Skip to the content
Hong Kong
TAGS:cable car
Ngong Ping 360 is a bicable gondola lift on Lantau Island in Hong Kong. Intended to improve tourism to the area, the aerial lift was previously known as Tung Chung Cable Car Project before acquiring the Ngong Ping 360 brand in April 2005. It consists of the Ngong Ping Cable Car, formerly known as the Ngong Ping 360 Skyrail, and the Ngong Ping Village, a retail and entertainment centre adjacent to the cable car's upper station. Ngong Ping 360 connects Tung Chung, on the north coast of Lantau and itself linked to central Hong Kong by the Tung Chung line, with the Ngong Ping area in the hills above. This is home to the Po Lin Monastery and the Tian Tan Buddha, both already significant tourist attractions in their own right. Before Ngong Ping 360's opening, the only access was via a mountain road and bus service. Ngong Ping 360 is owned by the MTR Corporation, the operator of Hong Kong's rail system. It was built by Leitner Ropeways and was originally operated by Skyrail-ITM. Skyrail-ITM was removed from the project after an investigation following an incident in June 2007. It is now operated by a directly owned subsidiary of the MTR Corporation. [Wikipedia] 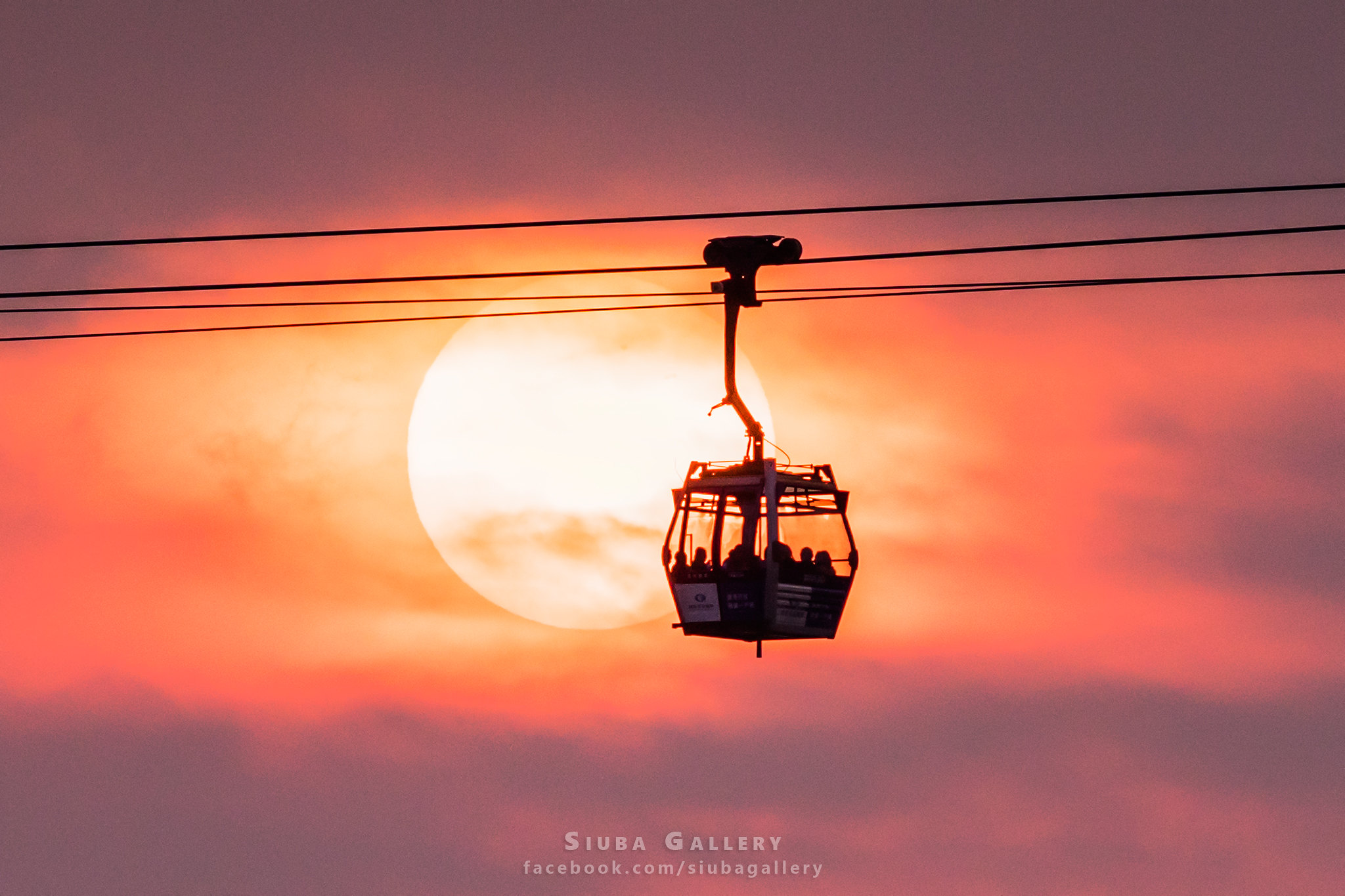 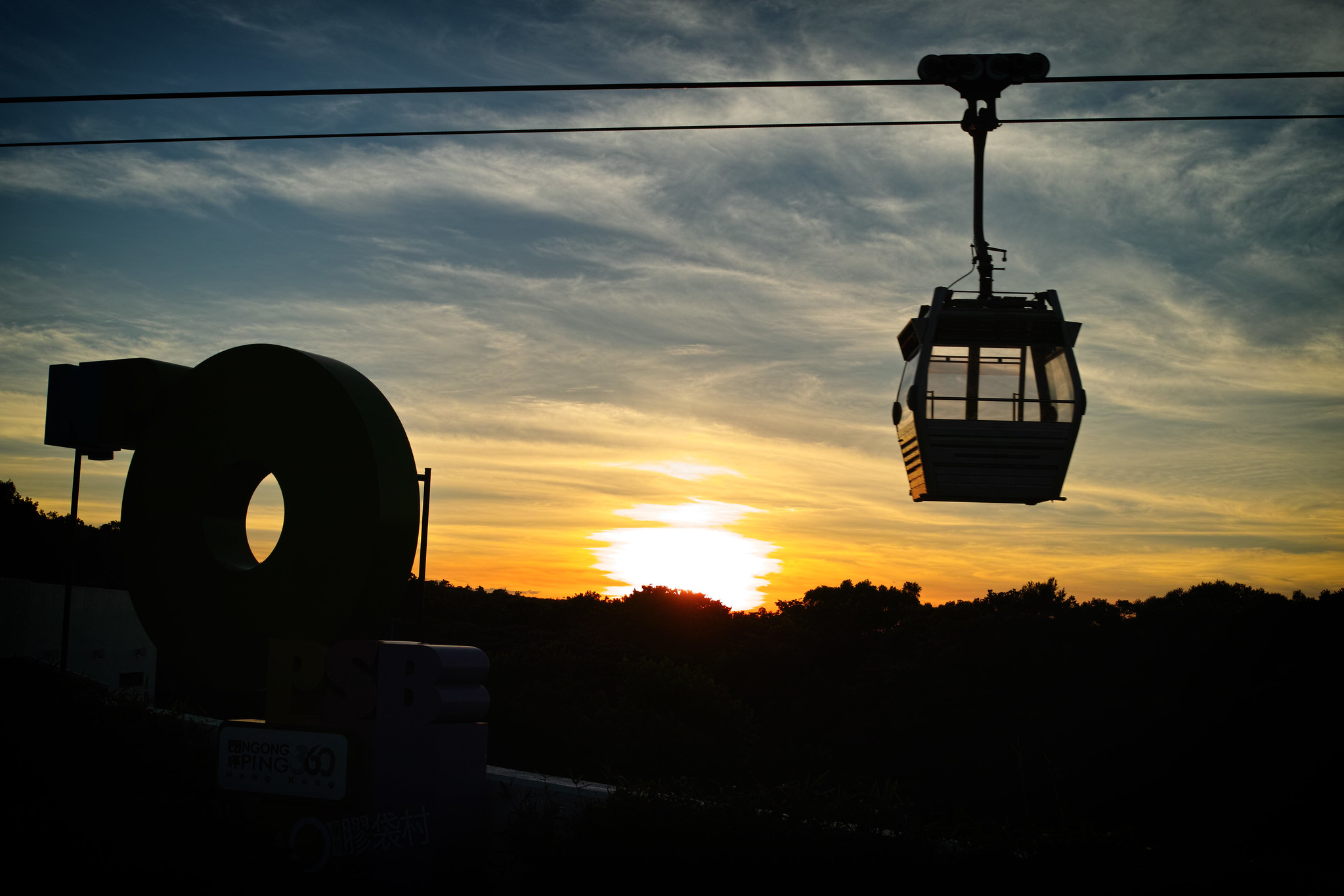 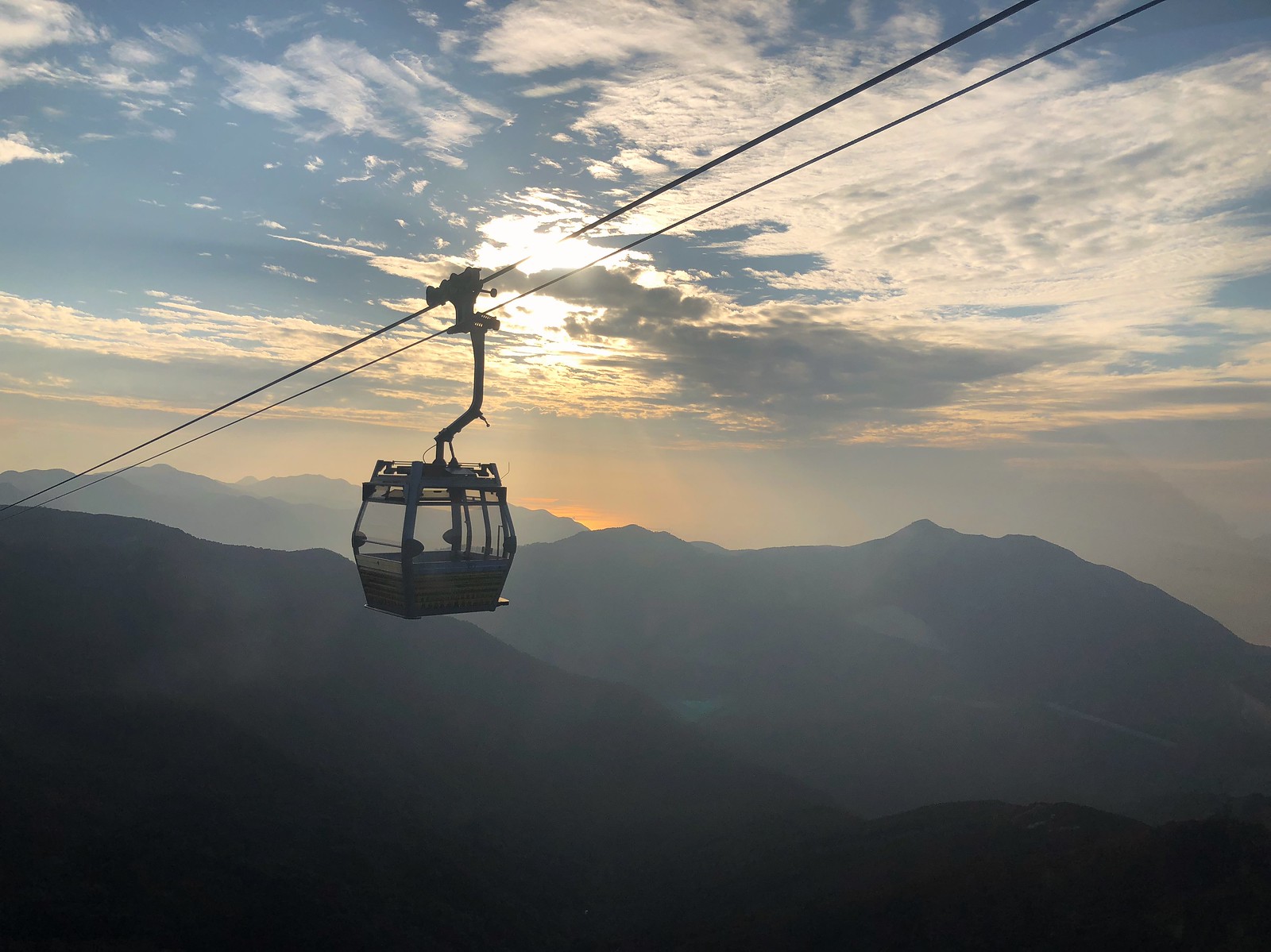 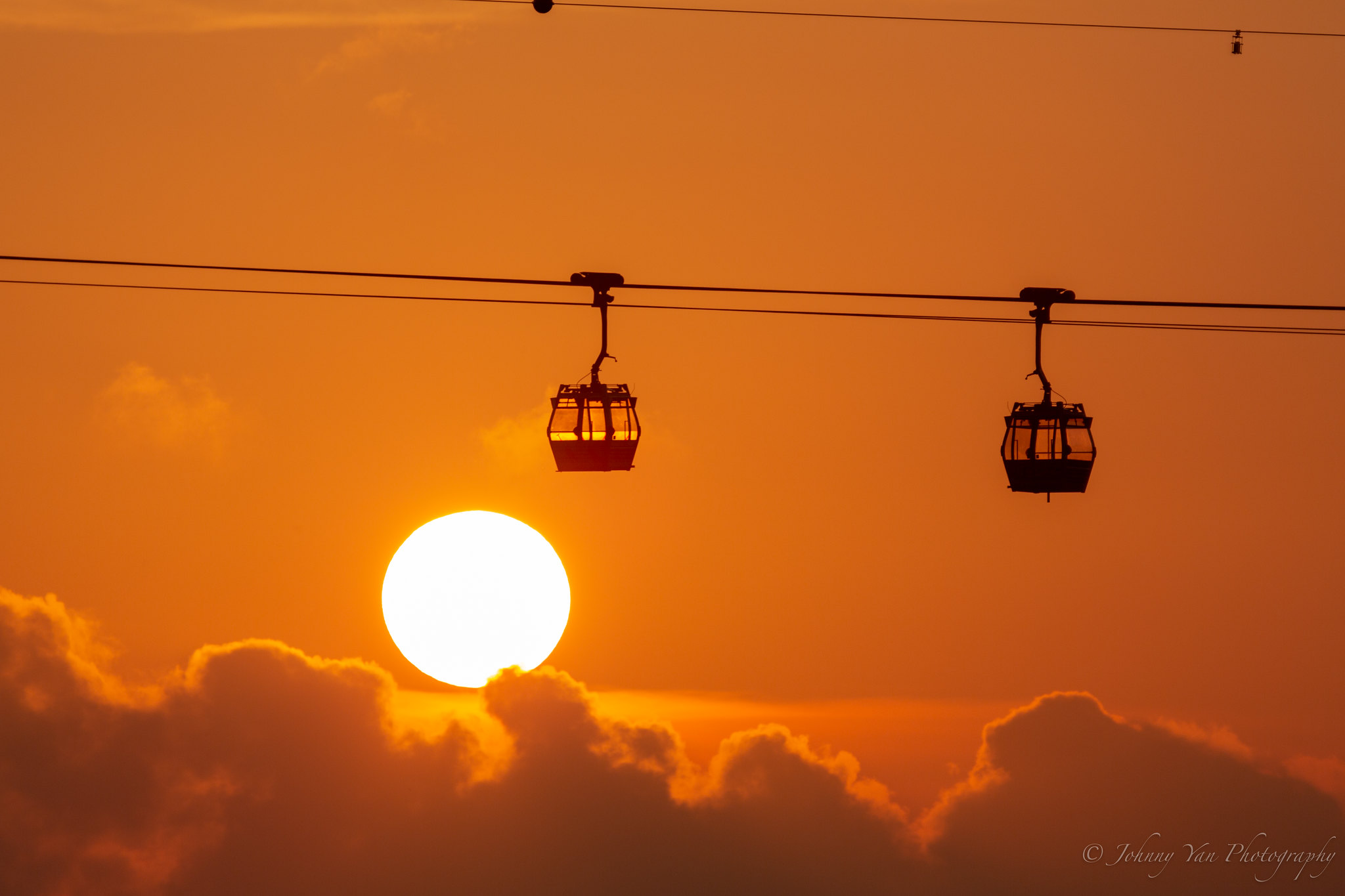