Skip to the content
Hong Kong
TAGS:cityscape landmark mountain skyline
Victoria Peak is a hill on the western half of Hong Kong Island. It is also known as Mount Austin, and locally as The Peak. With an elevation of 552 metres (1,811 ft), it is the highest hill on Hong Kong Island, ranked 29 in terms of elevation in Hong Kong (Tai Mo Shan is the highest point in Hong Kong with an elevation of 957 metres (3,140 ft)). It is a major tourist attraction offering views of Central, Victoria Harbour, Lamma Island and the surrounding islands. The summit of Victoria Peak is occupied by a radio telecommunications facility and is closed to the public. The surrounding area of public parks, tourist facilities and high-value residential land is the area that is normally meant by the name The Peak. The Peak also refers to Victoria Peak itself and its nearby areas, including Victoria Gap, Mount Kellett and Mount Gough. Sometimes Bowen Hill may also be included. [Wikipedia] 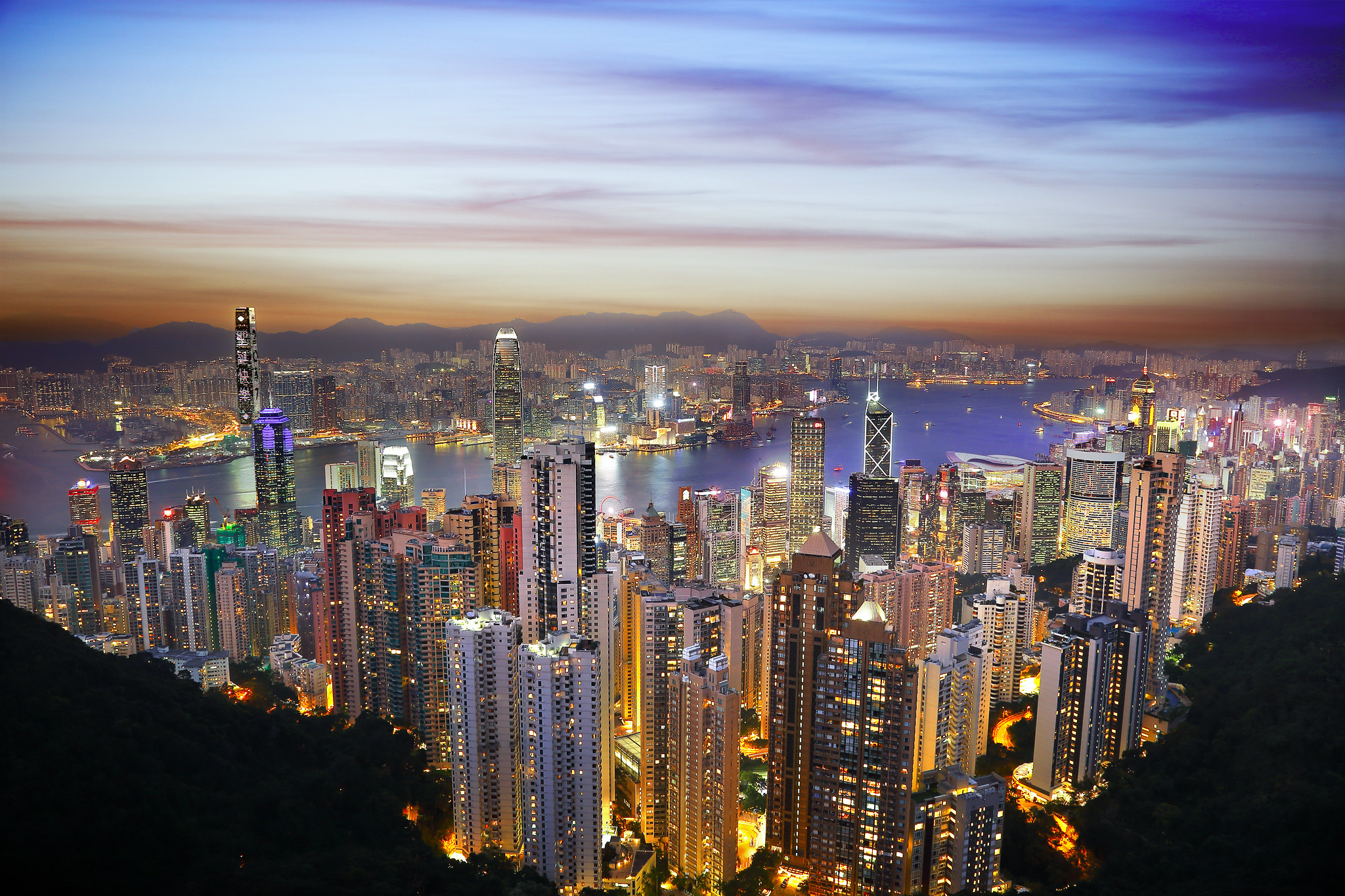 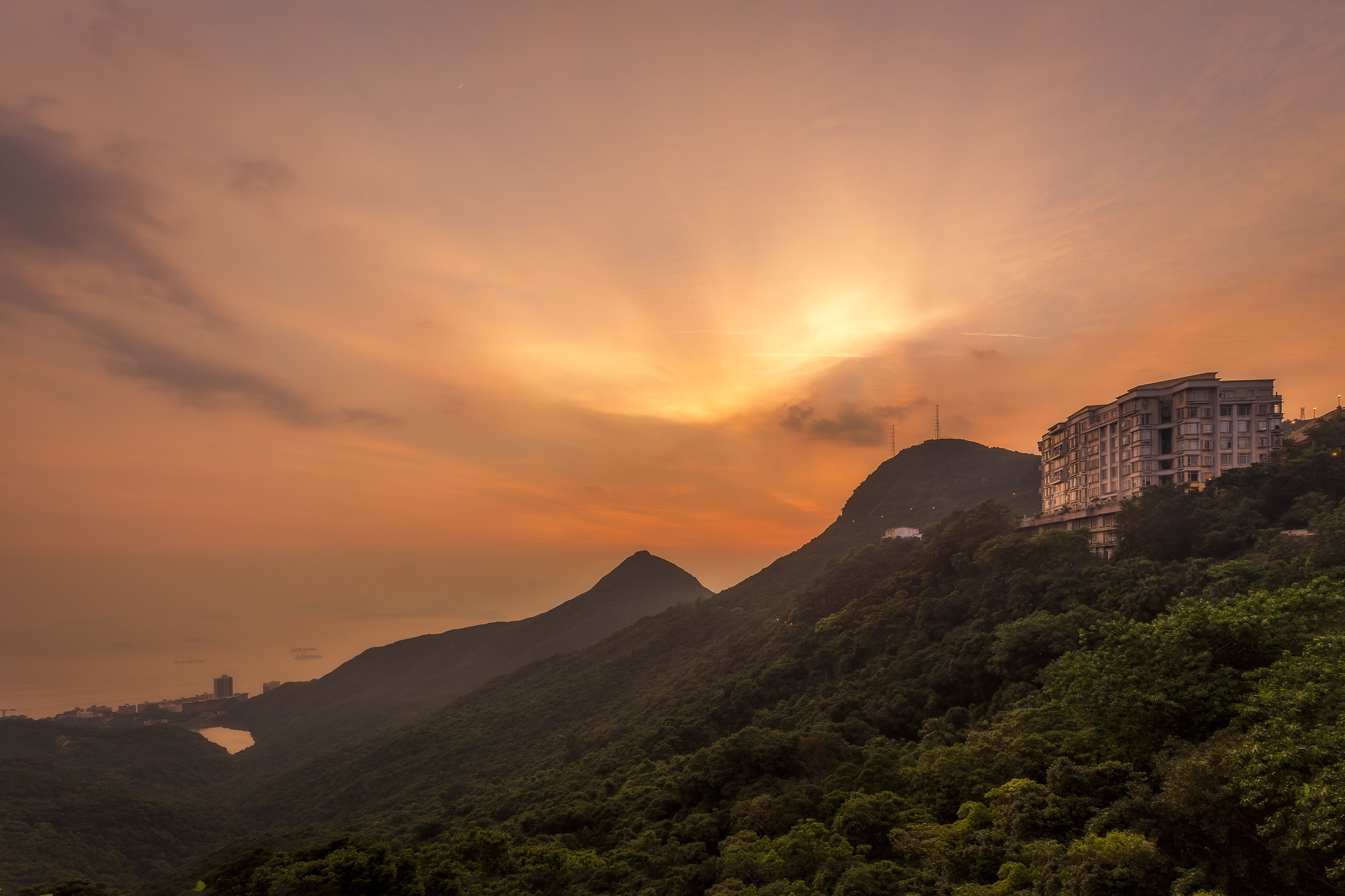 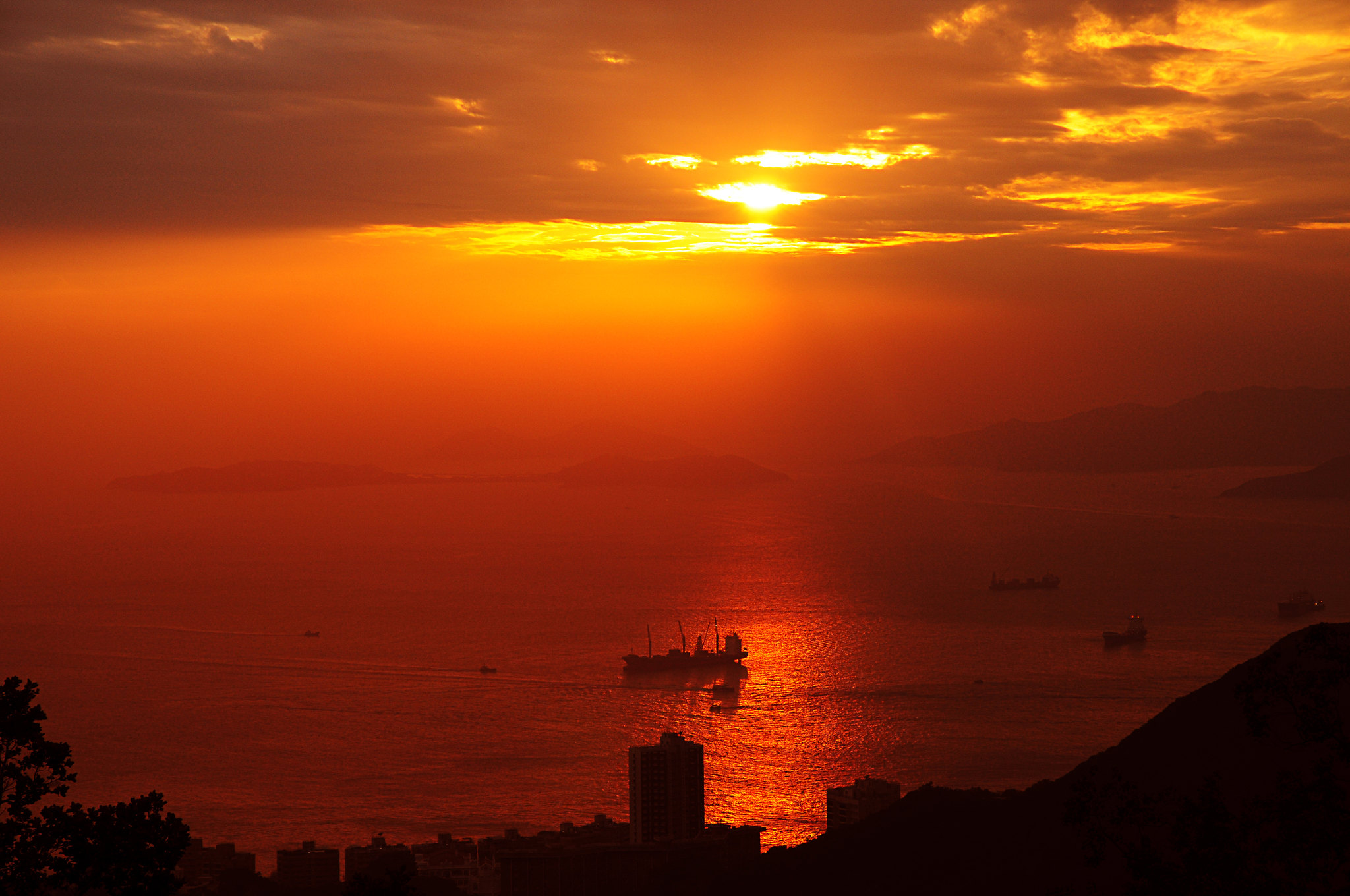 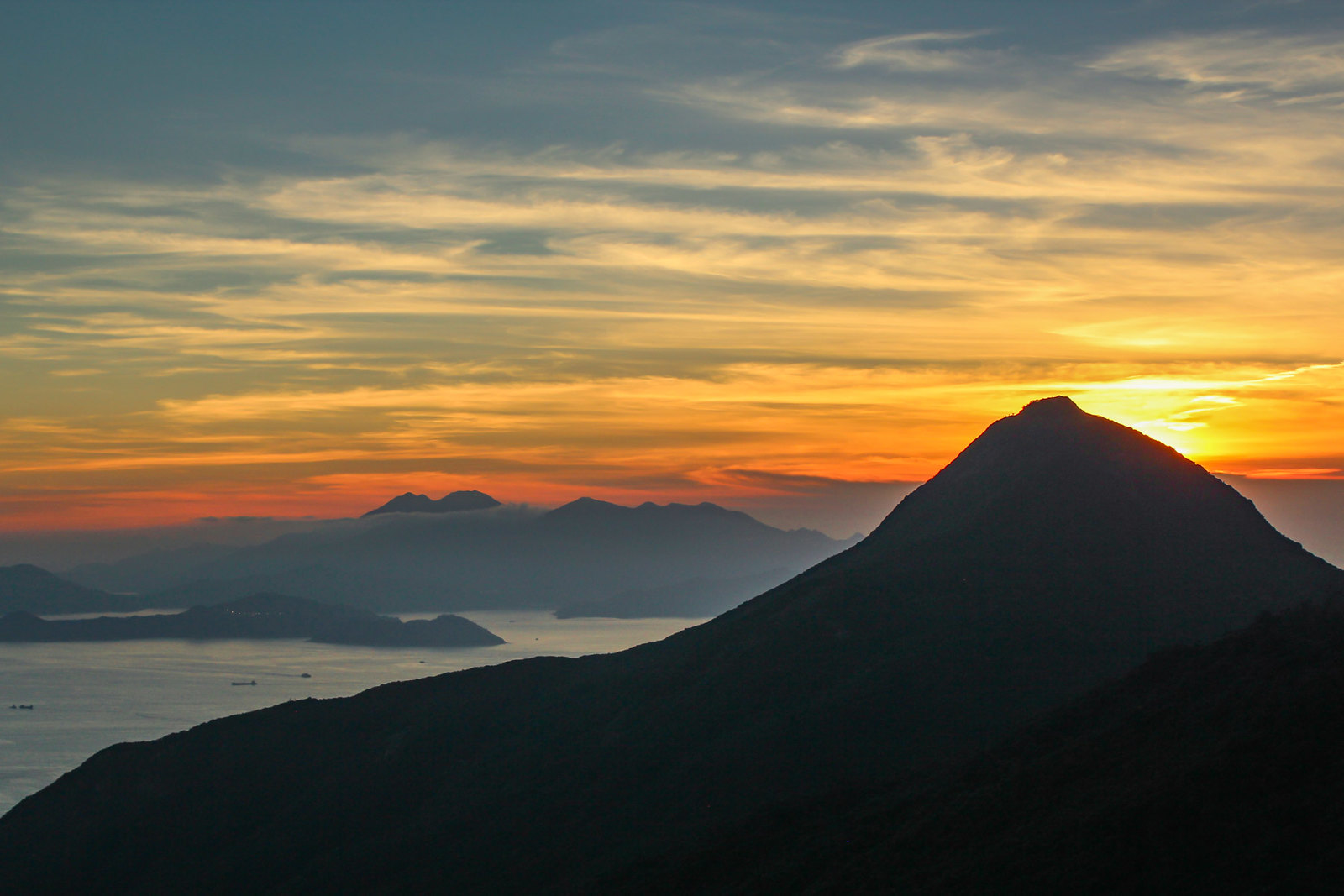