Skip to the content
Hong Kong
TAGS:architecture bridge landmark
Tsing Ma Bridge is a bridge in Hong Kong. It is the world's 16th-longest span suspension bridge, and was the second longest at time of completion. The bridge was named after the two islands it connects, namely Tsing Yi and Ma Wan. It has two decks and carries both road and rail traffic, which also makes it the largest suspension bridge of this type. The bridge has a main span of 1,377 metres (4,518 ft) and a height of 206 metres (676 ft). The span is the longest of all bridges in the world carrying rail traffic. The 41-metre-wide (135 ft) bridge deck carries six lanes of automobile traffic, with three lanes in each direction. The lower level contains two rail tracks and two sheltered carriageways used for maintenance access and traffic lanes when particularly severe typhoons strike Hong Kong and the bridge deck is closed to traffic. [Wikipedia] 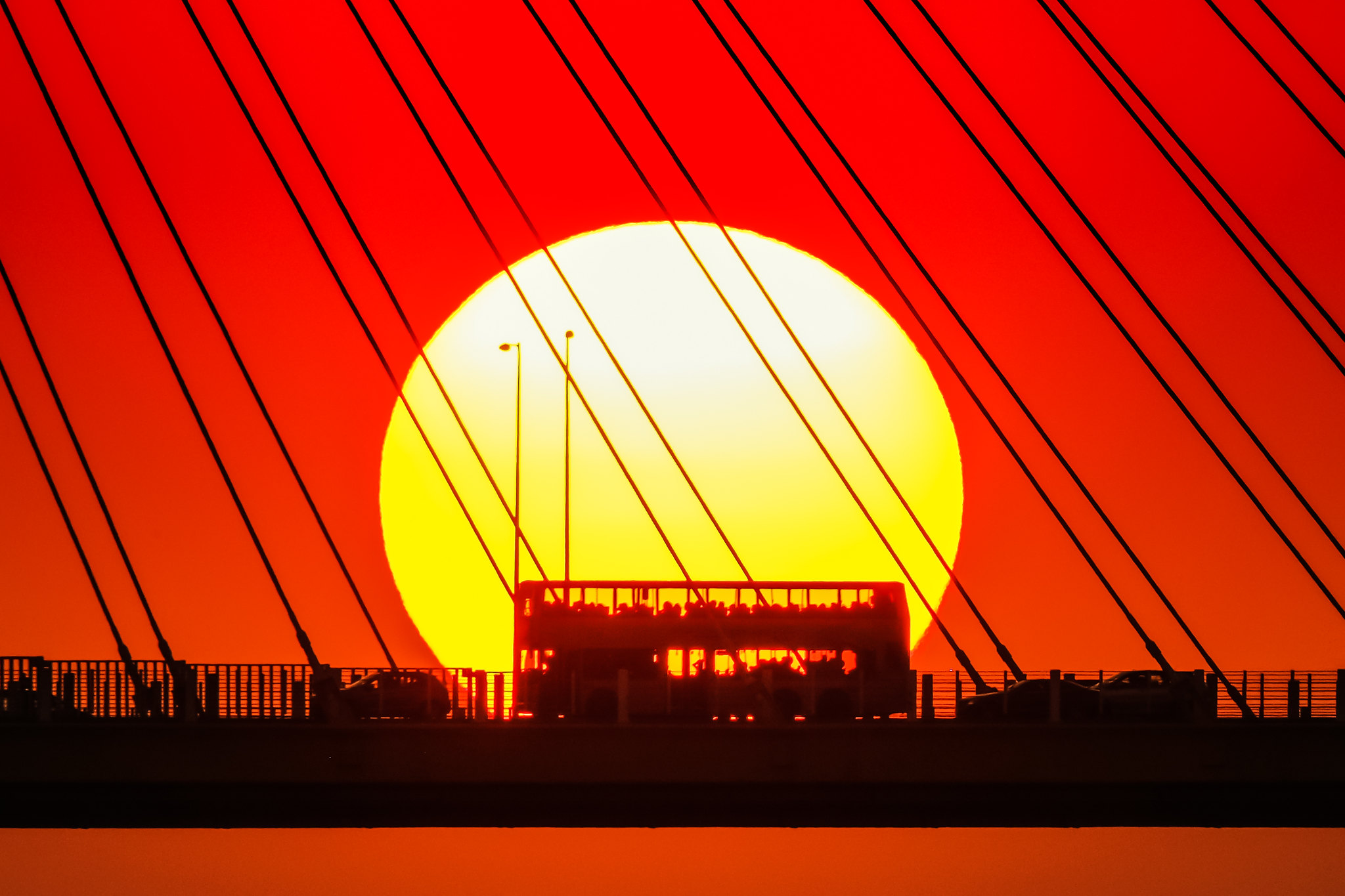 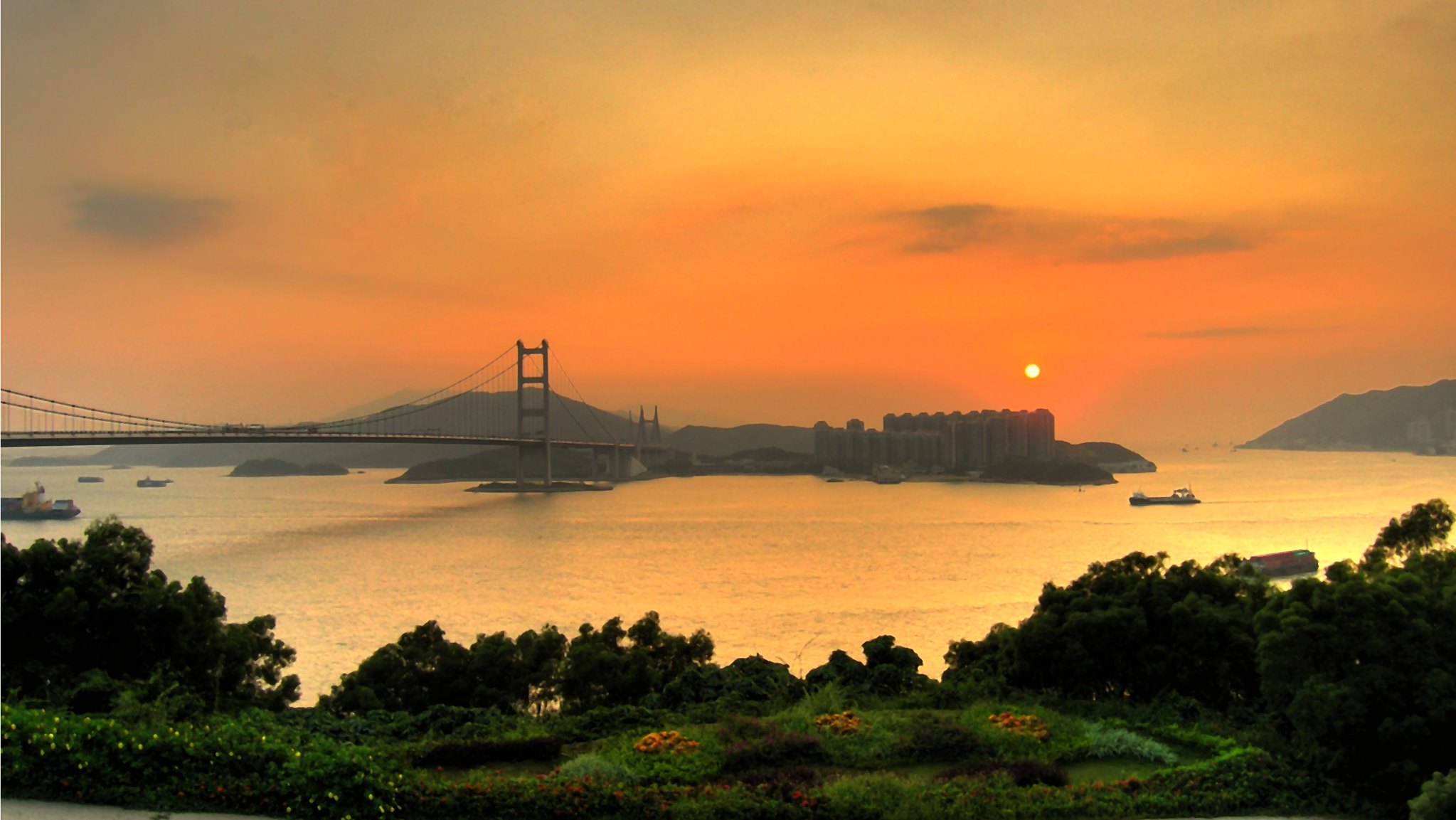 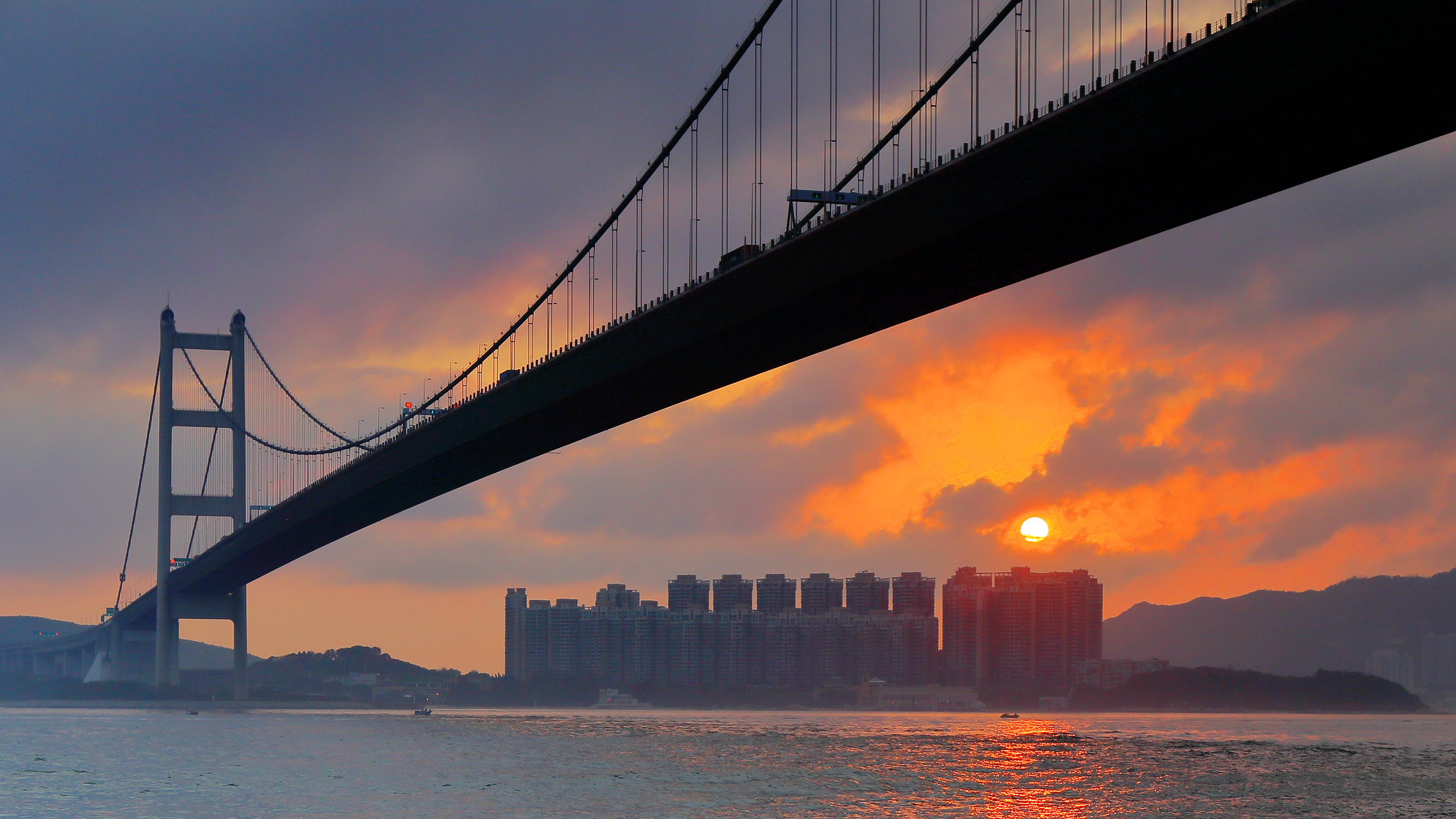