Skip to the content
Japan
TAGS:landmark
Tōkamachi (十日町市, Tōkamachi-shi) is a city located in Niigata Prefecture, Japan. As of 1 July 2019, the city had an estimated population of 28,728 in 19,823 households, and a population density of 86.3 persons per km². The total area of the city was 590.39 square kilometres (227.95 sq mi), although some borders of the city are not well defined. Tōkamachi derives its name from the fact that a market was held every tenth day of the month. Similarly, the nearby former town of Muikamachi had its own local market held on days ending in six each month. [Wikipedia] 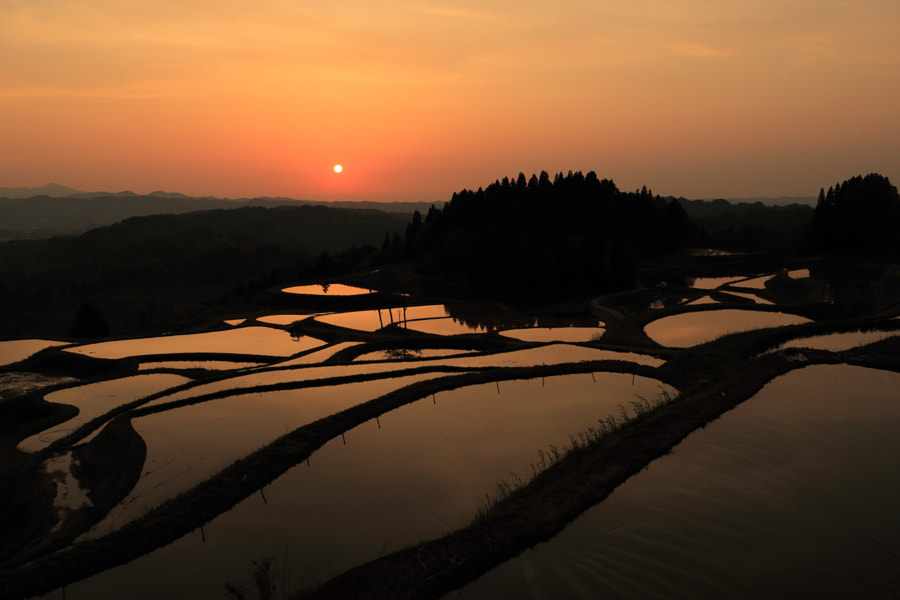 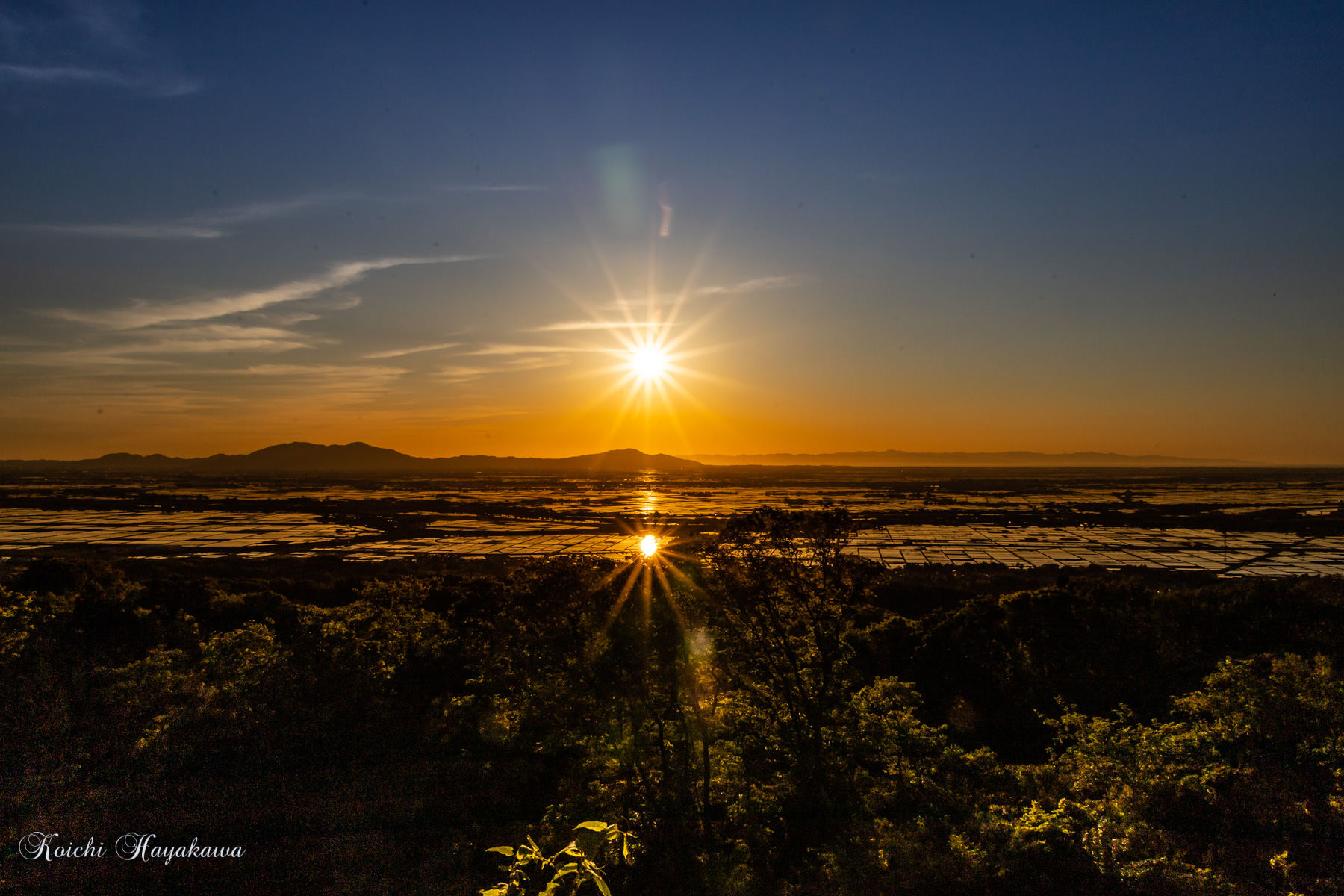 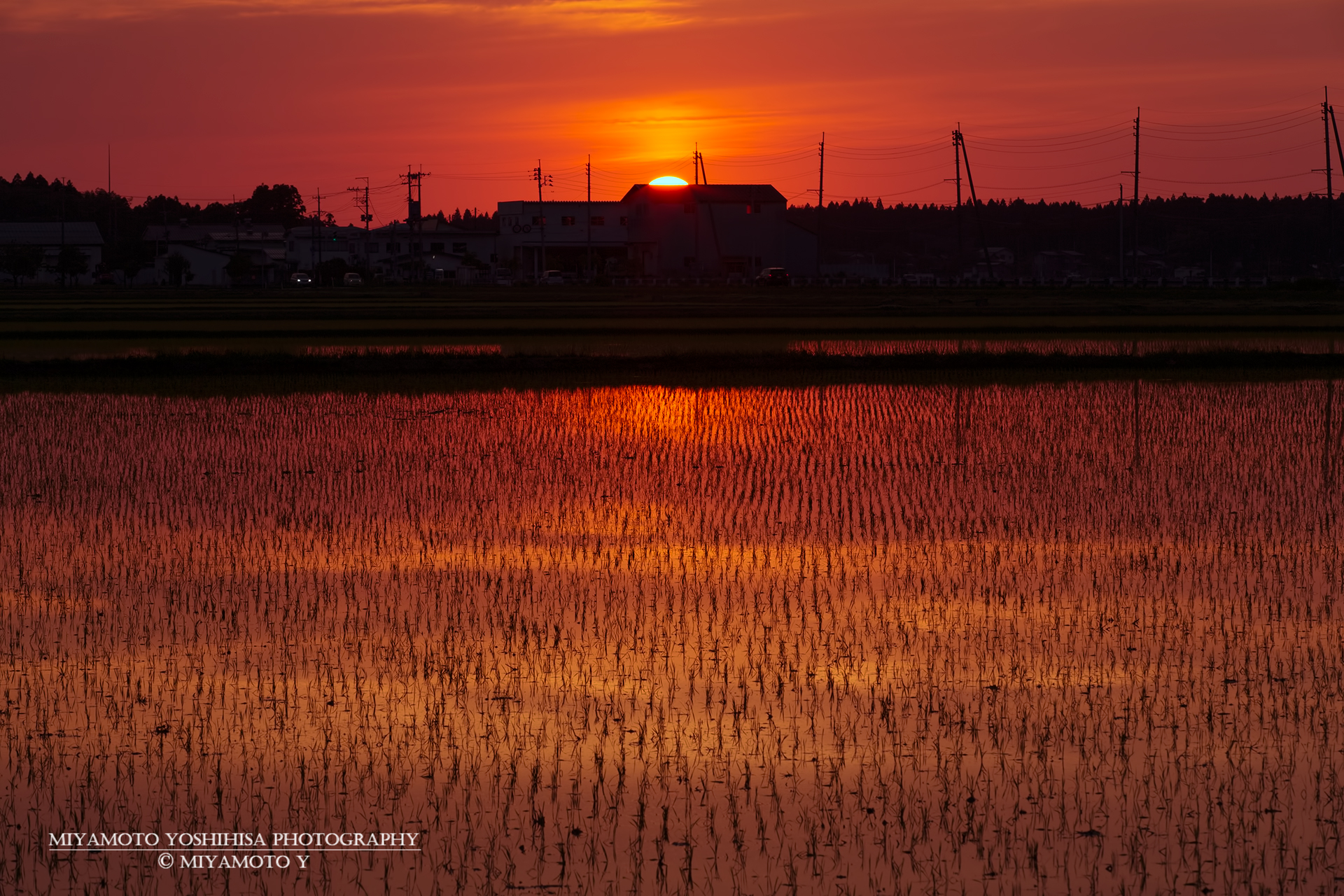 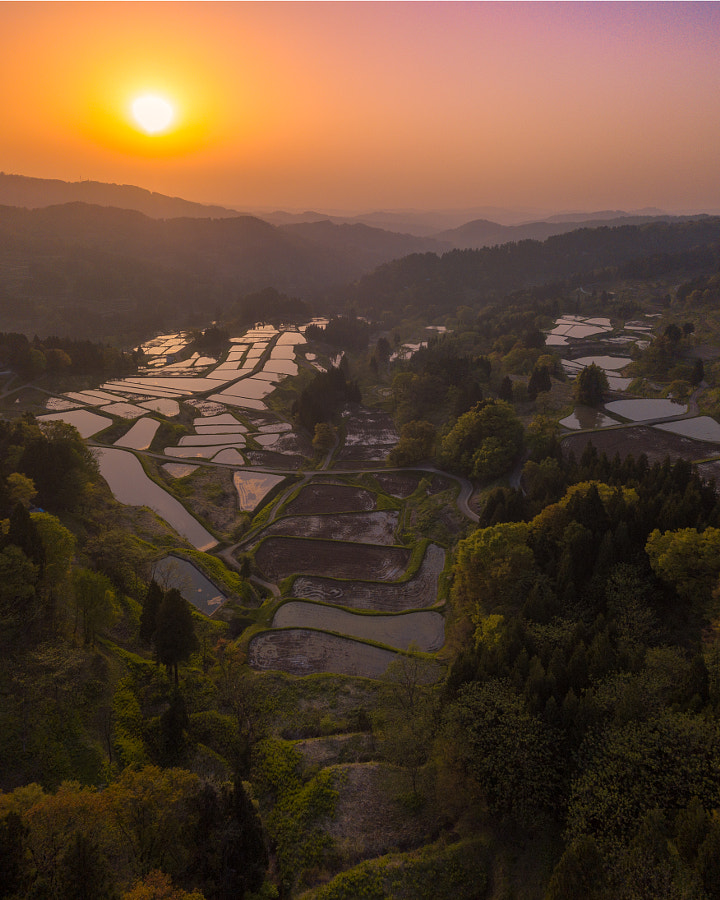