Skip to the content
Japan
TAGS:island
Kujūku Islands (九十九島, Kujūku-shima) is a group of islands ranging in the west coast of Kitamatsuura Peninsula, Nagasaki Prefecture, Japan. The name Kujūku-shima translates to "ninety-nine islands", though the total number of the islands is formally considered to be two hundred and eight. The whole area is designated as part of Saikai National Park.The islands are shared between the city of Sasebo and the city of Hirado, as they dot the 25 kilometres (16 mi) long saw-toothed coastline stretching between the two cities. The two biggest islands, Kuro-shima and Taka-shima, are easily accessible by ferry from the harbour of Ainoura in the north of Sasebo three times a day. [Wikipedia] 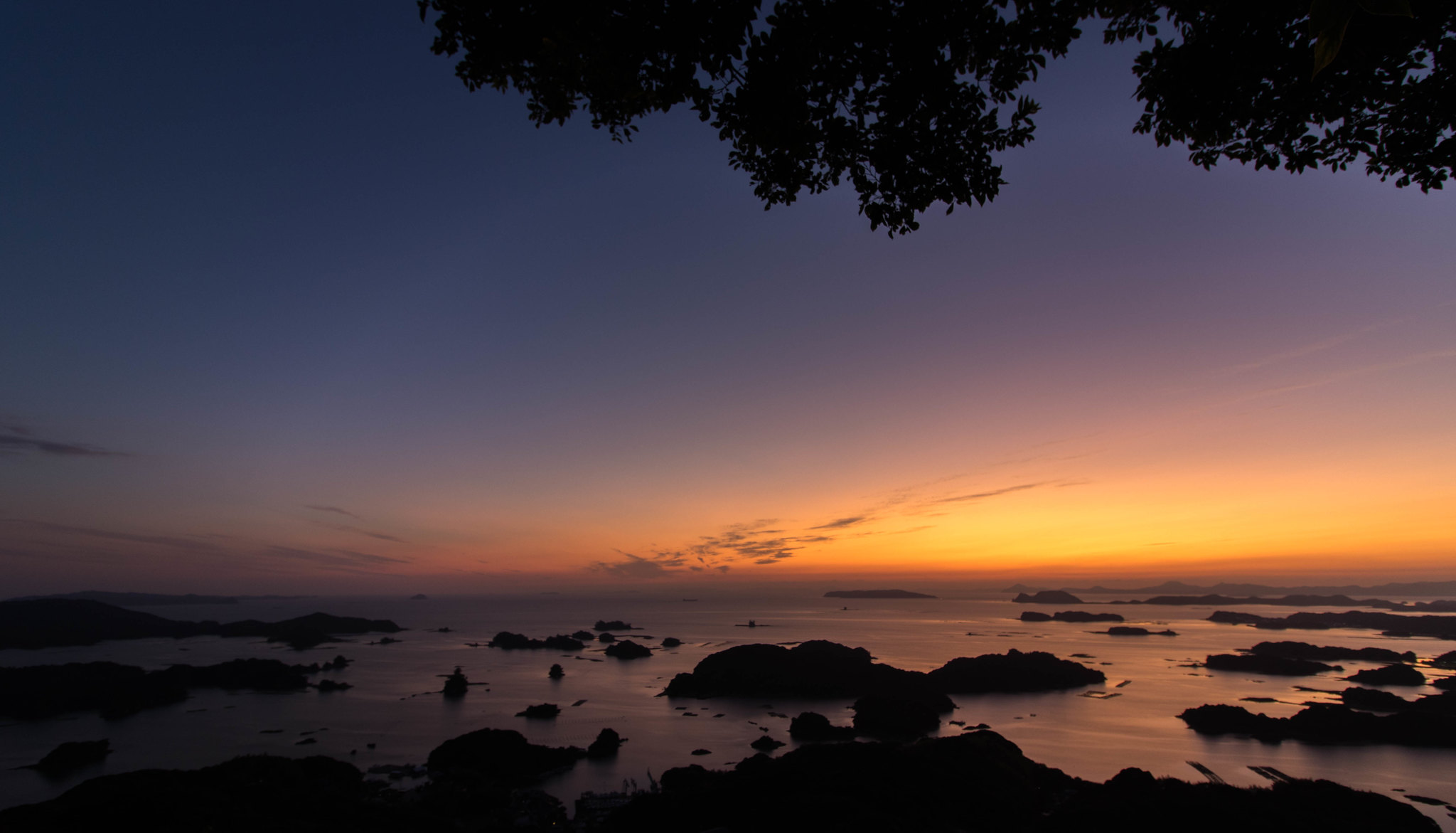 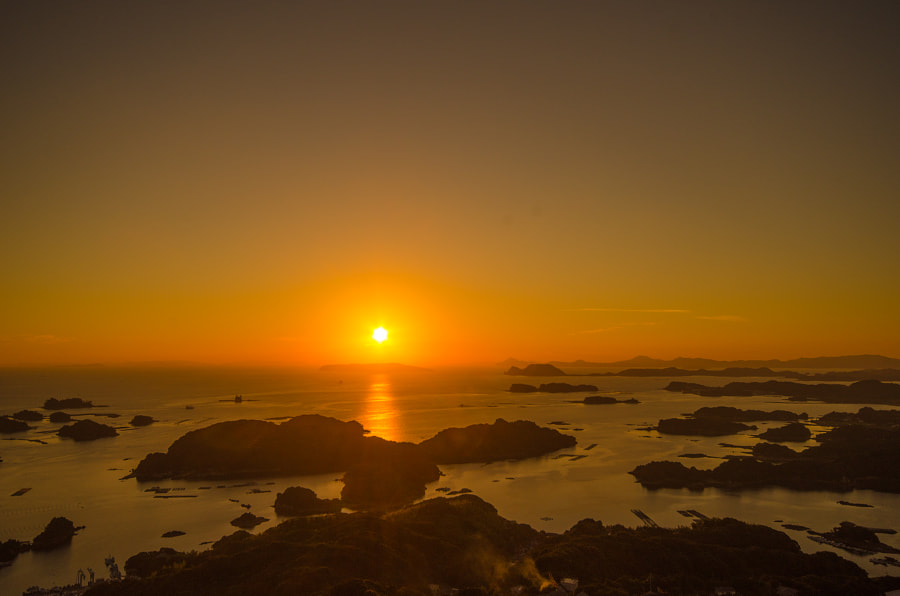