Skip to the content
Japan
TAGS:lake landmark
Lake Tōya (洞爺湖, Tōya-ko) is a volcanic caldera lake in Shikotsu-Toya National Park, Abuta District, Hokkaidō, Japan. It is part of "Toya Caldera and Usu Volcano Global Geopark" which joins in Global Geoparks Network. The stratovolcano of Mount Usu lies on the southern rim of the caldera. The lake is nearly circular, being 10 kilometers in diameter from east–west and 9 kilometers from north–south. The town of Tōyako comprises most of the area surrounding the lake and the town of Sōbetsu is located on the eastern side. Lake Tōya is said to be the northernmost lake in Japan that never ices (with competing claim by nearby Lake Shikotsu), and the second most transparent lake in Japan. Nakajima Island (not to be confused with another island of the same name in Lake Kussharo) is a recursive island in the middle of the lake which houses the Tōya Lake Forest Museum. Lake Tōya was called Kim'un-to (キムウン (kim'un) means "in the mountain" and ト (to) means "lake") by the Ainu. In the Meiji era, Japanese pioneers named the lake Tōya after the Ainu expression to ya, which means "lakeshore, land around a lake."The 2008 G8 Summit was held at Lake Tōya and The Windsor Hotel Toya Resort & Spa. [Wikipedia] 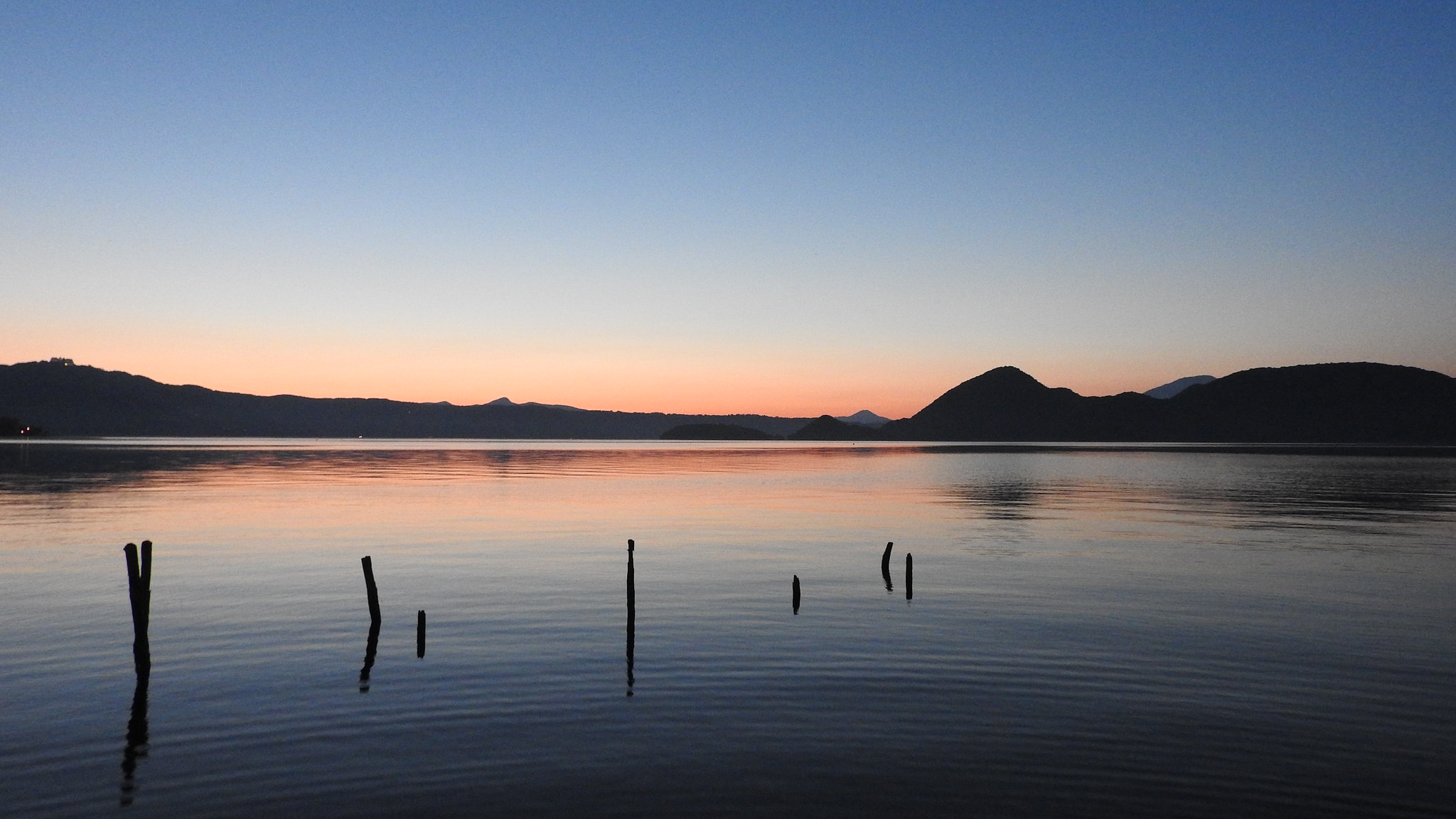 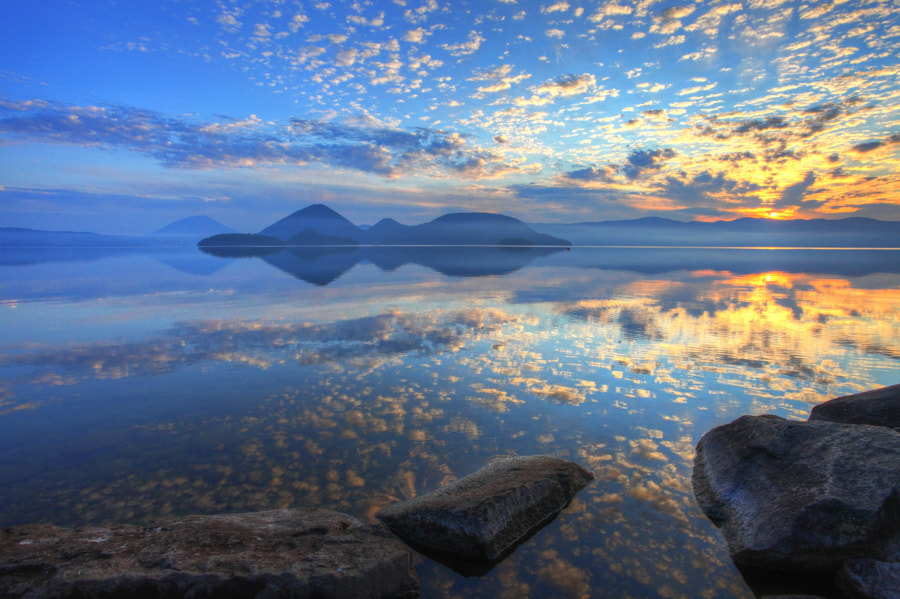