Skip to the content
Japan
TAGS:animal mountain
Mount Wakakusa (若草山, Wakakusa-yama), also known as Mount Mikasa (三笠山 Mikasa-yama), is a 342-metre-high (1,122 ft) hill located in Nara, Nara Prefecture, Japan, to the east of Nara Park. The mountain's name literally translates to "young grass". On the fourth Saturday of each January, the dead grass of Mount Wakakusa is burned in an annual festival known as Yamayaki (山焼き literally "mountain burning"). The tradition supposedly originated from a boundary dispute between two temples, Tōdai-ji and Kōfuku-ji in 1760. As the mediations failed, the entire mountain was set ablaze. Other explanations suggest the extermination of wild boars or pests as a result. The festival today begins with a ceremonial igniting by members of both temples, followed by a fireworks display. The festival has been postponed due to poor weather in the past. [Wikipedia] 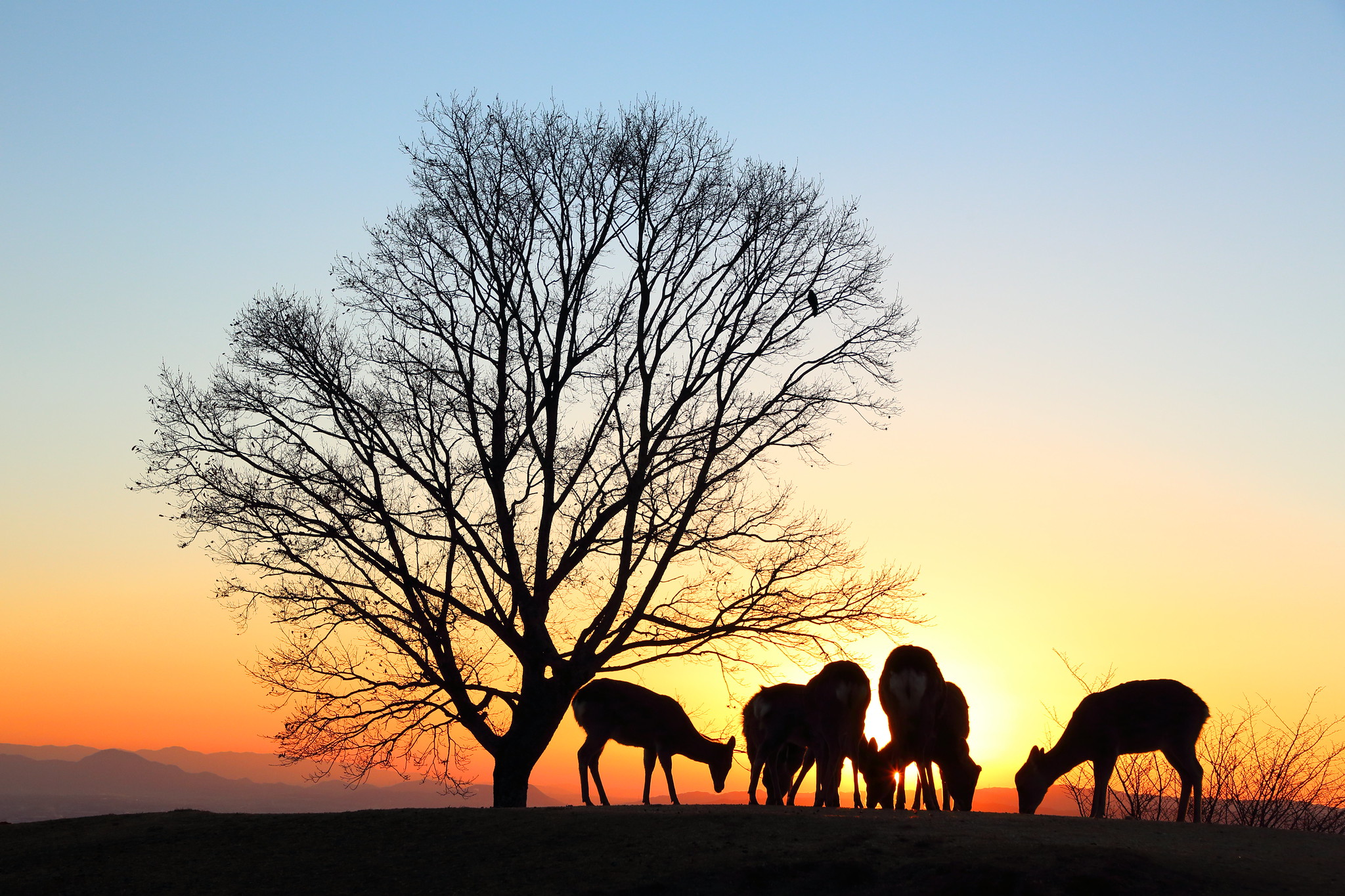 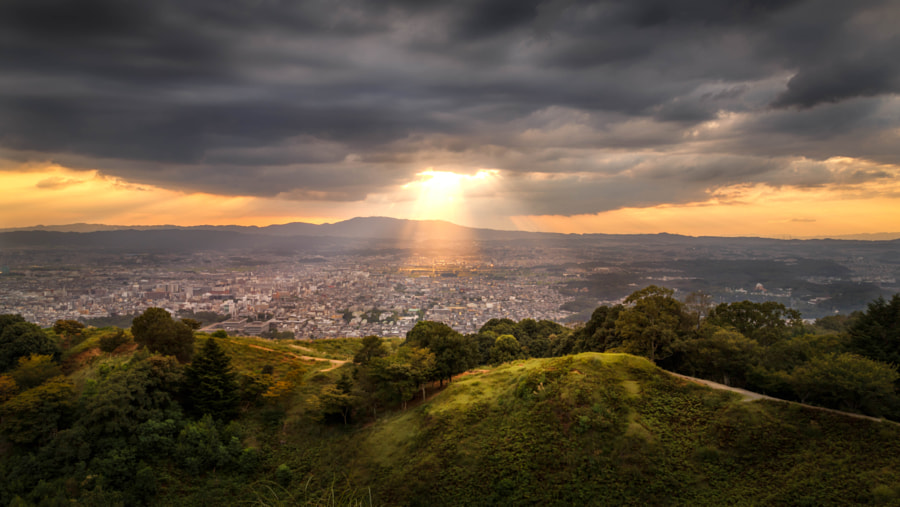 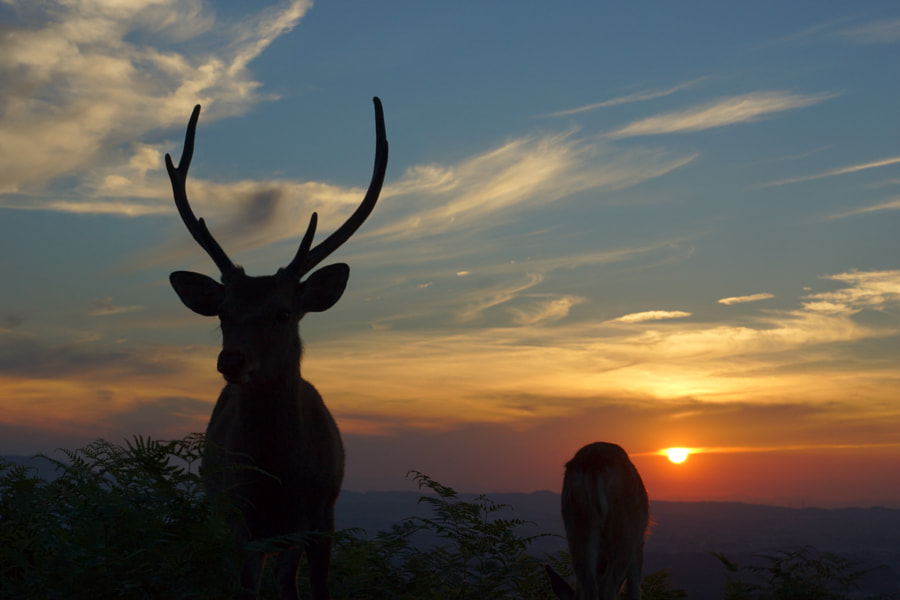