Skip to the content
Japan
TAGS:heritage uncommon
Shiretoko Peninsula (知床半島, Shiretoko-hantō) is located on the easternmost portion of the Japanese island of Hokkaidō, protruding into the Sea of Okhotsk. It is separated from Kunashir Island, which is now occupied by Russia, by the Nemuro Strait. The name Shiretoko is derived from the Ainu word sir etok, meaning "the end of the Earth" or "the place where the Earth protrudes". The towns of Rausu and Shari are found on the peninsula. The Shiretoko Peninsula was registered as a UNESCO World Heritage Site in 2005, in recognition of the peninsula being the southernmost point where sea ice usually forms in the Northern Hemisphere. [Wikipedia] 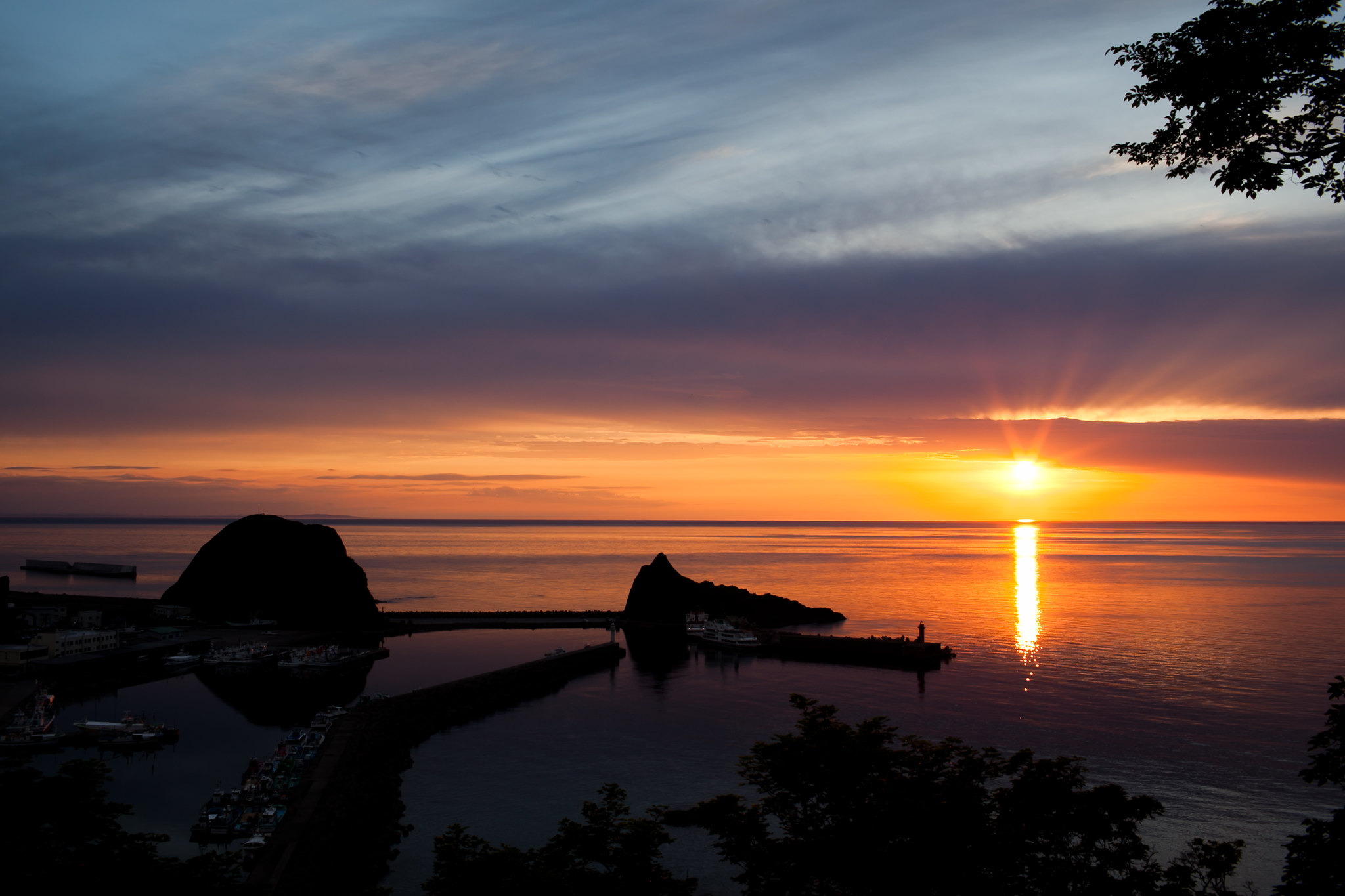