Skip to the content
France
TAGS:architecture landmark museum
The Louvre (English: LOOV(-rə)), or the Louvre Museum (French: Musée du Louvre [myze dy luvʁ] (listen)), is the world's most-visited museum, and a historic landmark in Paris, France. It is the home of some of the best-known works of art, including the Mona Lisa and the Venus de Milo. A central landmark of the city, it is located on the Right Bank of the Seine in the city's 1st arrondissement (district or ward). At any given point in time, approximately 38,000 objects from prehistory to the 21st century are being exhibited over an area of 72,735 square meters (782,910 square feet). Attendance in 2021 was 2.8 million due to the COVID-19 pandemic. The museum was closed for 150 days in 2020, and attendance plunged by 72 percent to 2.7 million. Nonetheless, the Louvre still topped the list of most-visited art museums in the world in 2021.The museum is housed in the Louvre Palace, originally built in the late 12th to 13th century under Philip II. Remnants of the Medieval Louvre fortress are visible in the basement of the museum. Due to urban expansion, the fortress eventually lost its defensive function, and in 1546 Francis I converted it into the primary residence of the French Kings. The building was extended many times to form the present Louvre Palace. In 1682, Louis XIV chose the Palace of Versailles for his household, leaving the Louvre primarily as a place to display the royal collection, including, from 1692, a collection of ancient Greek and Roman sculpture. In 1692, the building was occupied by the Académie des Inscriptions et Belles-Lettres and the Académie Royale de Peinture et de Sculpture, which in 1699 held the first of a series of salons. The Académie remained at the Louvre for 100 years. During the French Revolution, the National Assembly decreed that the Louvre should be used as a museum to display the nation's masterpieces. The museum opened on 10 August 1793 with an exhibition of 537 paintings, the majority of the works being royal and confiscated church property. Because of structural problems with the building, the museum was closed in 1796 until 1801. The collection was increased under Napoleon and the museum was renamed Musée Napoléon, but after Napoleon's abdication, many works seized by his armies were returned to their original owners. The collection was further increased during the reigns of Louis XVIII and Charles X, and during the Second French Empire the museum gained 20,000 pieces. Holdings have grown steadily through donations and bequests since the Third Republic. The collection is divided among eight curatorial departments: Egyptian Antiquities; Near Eastern Antiquities; Greek, Etruscan, and Roman Antiquities; Islamic Art; Sculpture; Decorative Arts; Paintings; Prints and Drawings. The Musée du Louvre contains more than 380,000 objects and displays 35,000 works of art in eight curatorial departments with more than 60,600 square metres (652,000 sq ft) dedicated to the permanent collection. The Louvre exhibits sculptures, objets d'art, paintings, drawings, and archaeological finds. [Wikipedia] 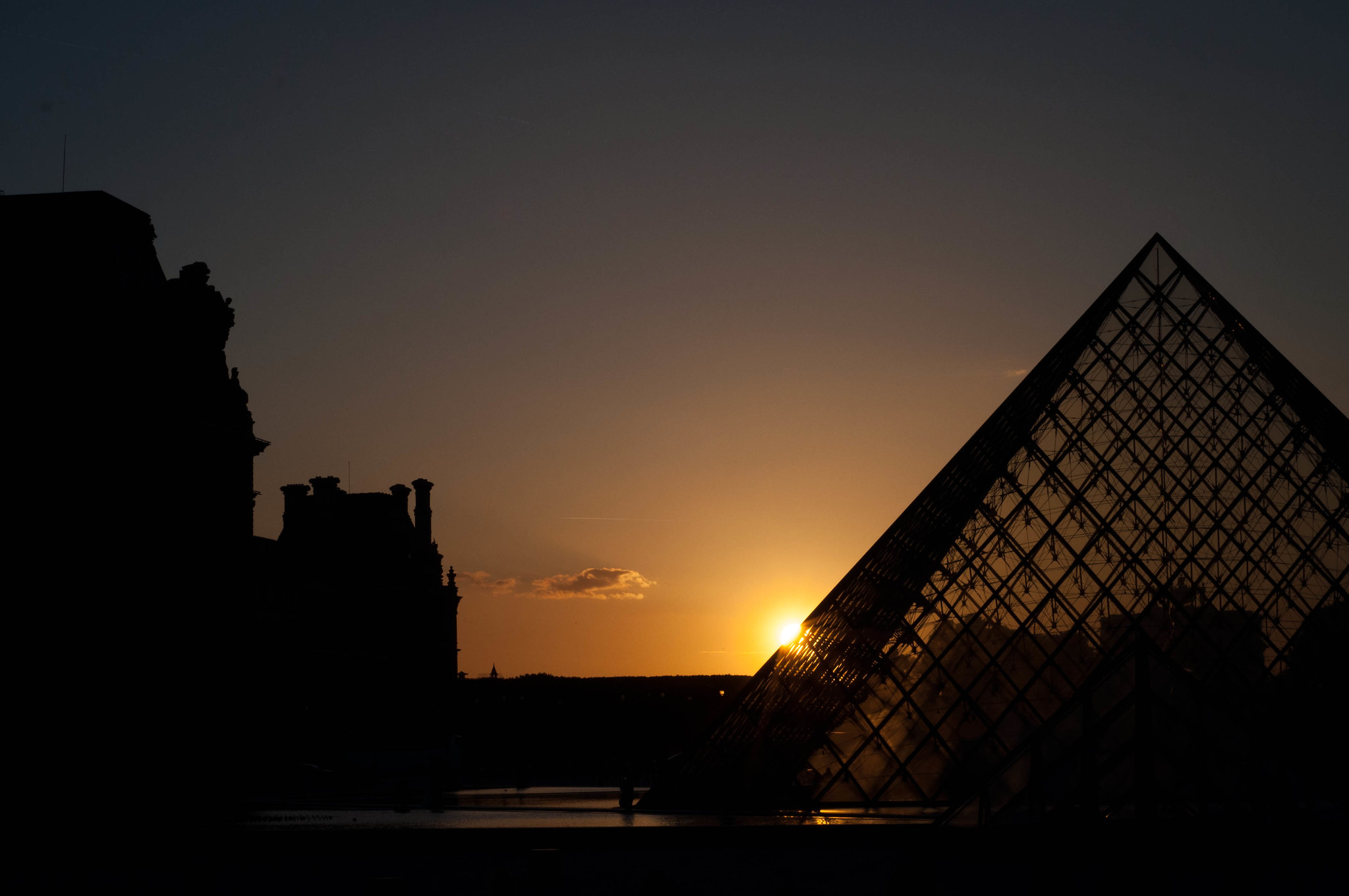 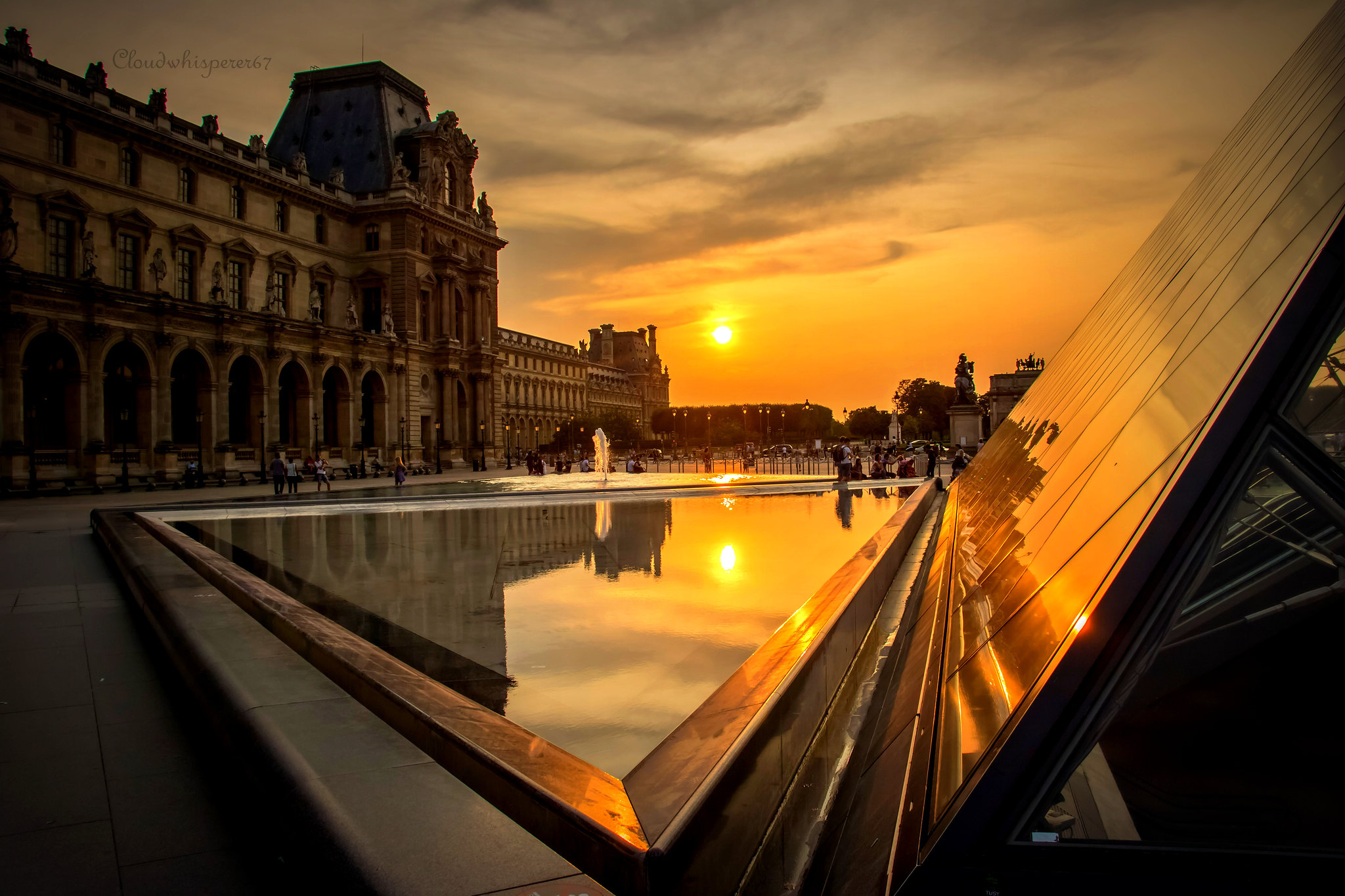 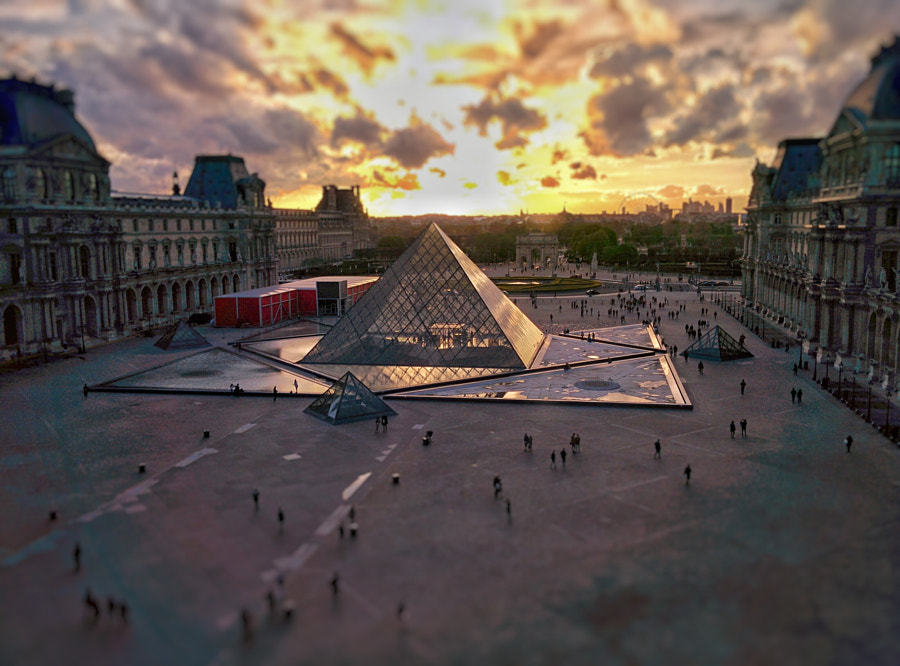 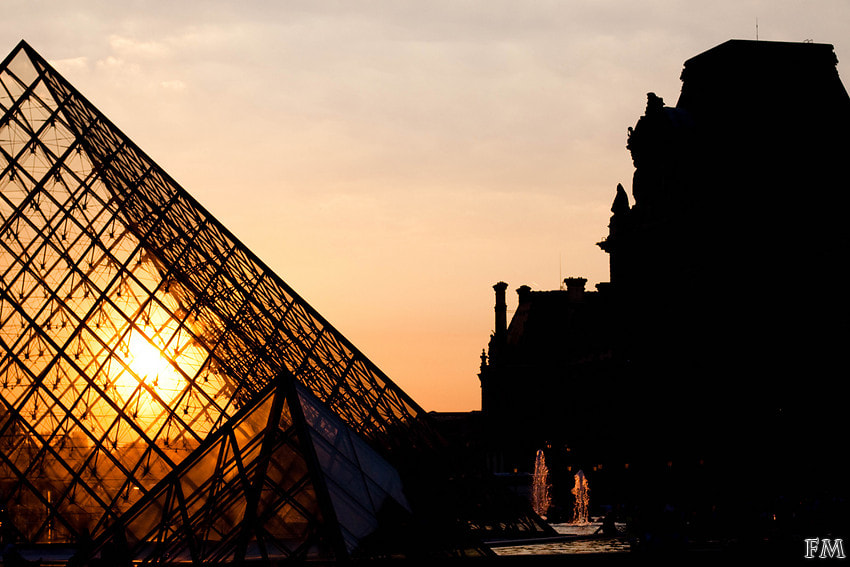