Skip to the content
Italy
TAGS:architecture bridge landmark reflection
The Ponte Vecchio ("Old Bridge", Italian pronunciation: [ˈponte ˈvɛkkjo]) is a medieval stone closed-spandrel segmental arch bridge over the Arno River, in Florence, Italy. It is noted for the shops built along it; building shops on such bridges was once a common practice. Butchers, tanners, and farmers initially occupied the shops; the present tenants are jewelers, art dealers, and souvenir sellers. The Ponte Vecchio's two neighboring bridges are the Ponte Santa Trinita and the Ponte alle Grazie. The bridge connects via Por Santa Maria (Lungarno degli Acciaiuoli and Lungarno degli Archibusieri) to via de 'Guicciardini (Borgo San Jacopo and via de' Bardi). The name was given to what was the oldest Florentine bridge when the bridge to the Carraia was built, then called "Ponte Nuovo" in contrast to the pons Vetus. Beyond the historical value, the bridge over time has played a central role in the city road system, starting from when it connected the Roman Florentia with the Via Cassia Nuova commissioned by the emperor Hadrian in 123 AD. In contemporary times, despite being closed to vehicular traffic, the bridge is crossed by a considerable pedestrian flow generated both by the notoriety of the place itself and by the fact that it connects places of high tourist interest on the two banks of the river: piazza del Duomo, piazza della Signoria on one side with the area of Palazzo Pitti and Santo Spirito in the Oltrarno. The bridge appears in the list drawn up in 1901 by the General Directorate of Antiquities and Fine Arts, as a monumental building to be considered national artistic heritage. [Wikipedia] 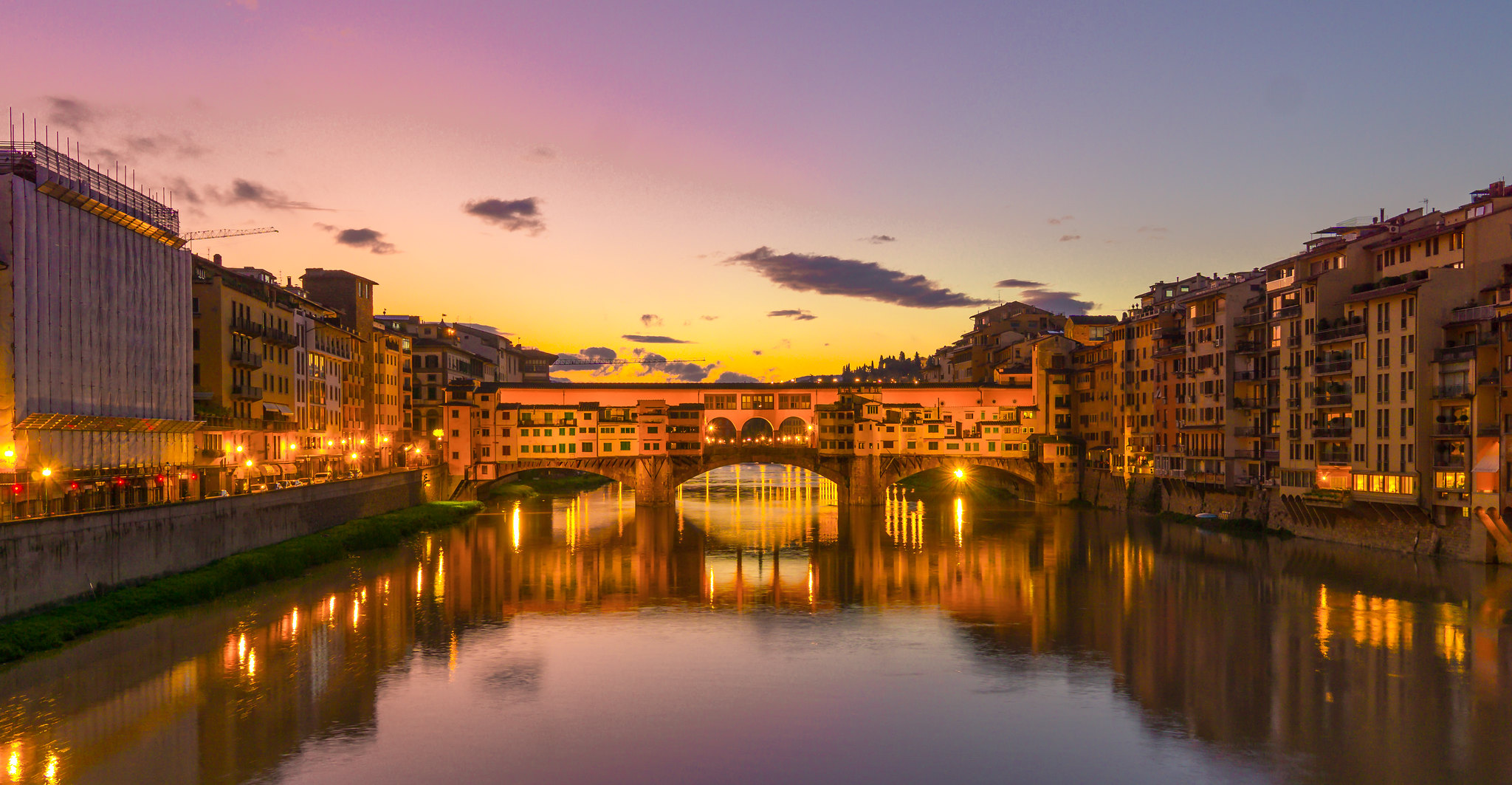 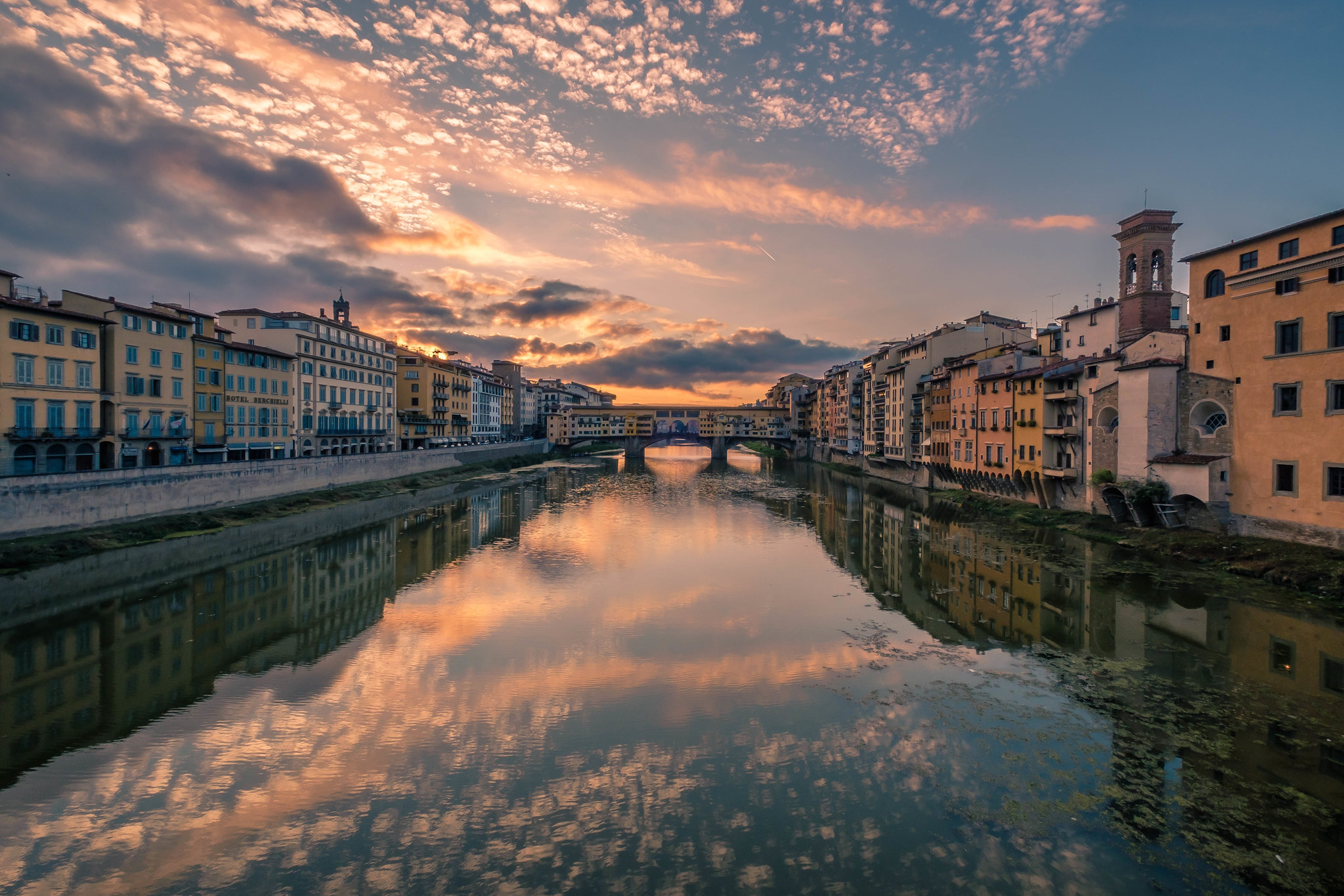 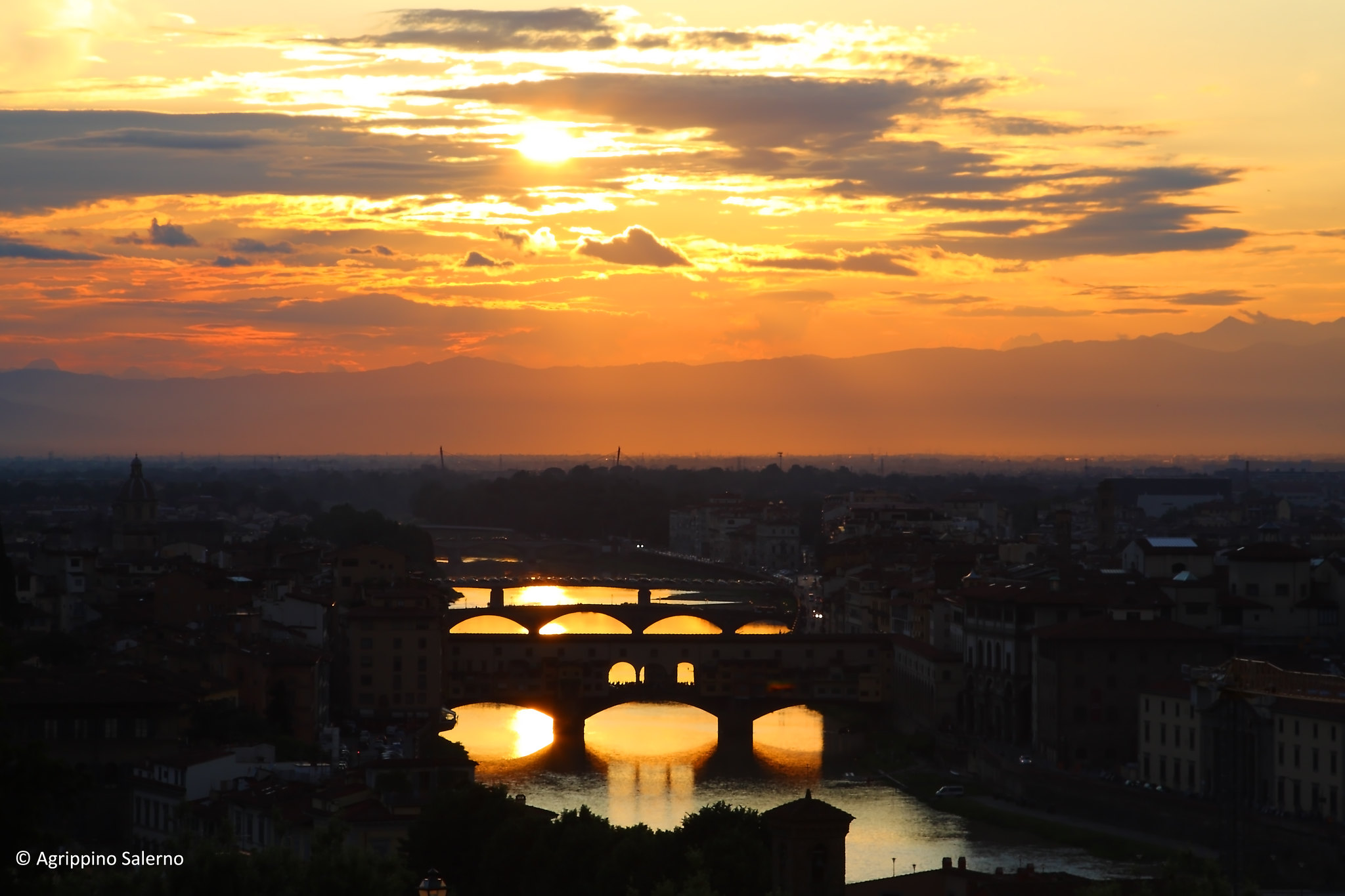