Skip to the content
United Kingdom
TAGS:beach
Aberavon Beach (Welsh: Traeth Aberafan), also known as Aberavon Sands, is a three-mile (5 km) stretch of sandy beach on the north-eastern edge of Swansea Bay in Port Talbot, Wales. With its high breaker waves, it is popular with surfers. Aberavon Beach was awarded Blue Flag status in December 2007 and features in the Good Beach Guide published by the Marine Conservation Society.A traditional "bucket and spade" resort for the South Wales Valleys during the 1940s, '50s and '60s, Aberavon Beach was once an area of sand dunes known as Aberavon Burrows. Changing economic and social conditions led to the decline of the resort, but in 1998 the local authority published a strategy to improve the physical environment of the area and increase tourism. New facilities completed since then have included an amphitheatre, piazza and skateboard park, while a six-screen Reel Cinema opened next to the Afan Lido as part of a development called "Hollywood Park". However, associated plans for a bowling alley have failed to progress and restaurant franchises on the site have struggled, leading one businessman to claim that the seafront regeneration scheme has been a "white elephant". The beachfront also houses a hotel and a small number of cafes, bars and restaurants. Concerns have been expressed about coastal erosion affecting Aberavon Beach and various other beaches in Swansea Bay. [Wikipedia] 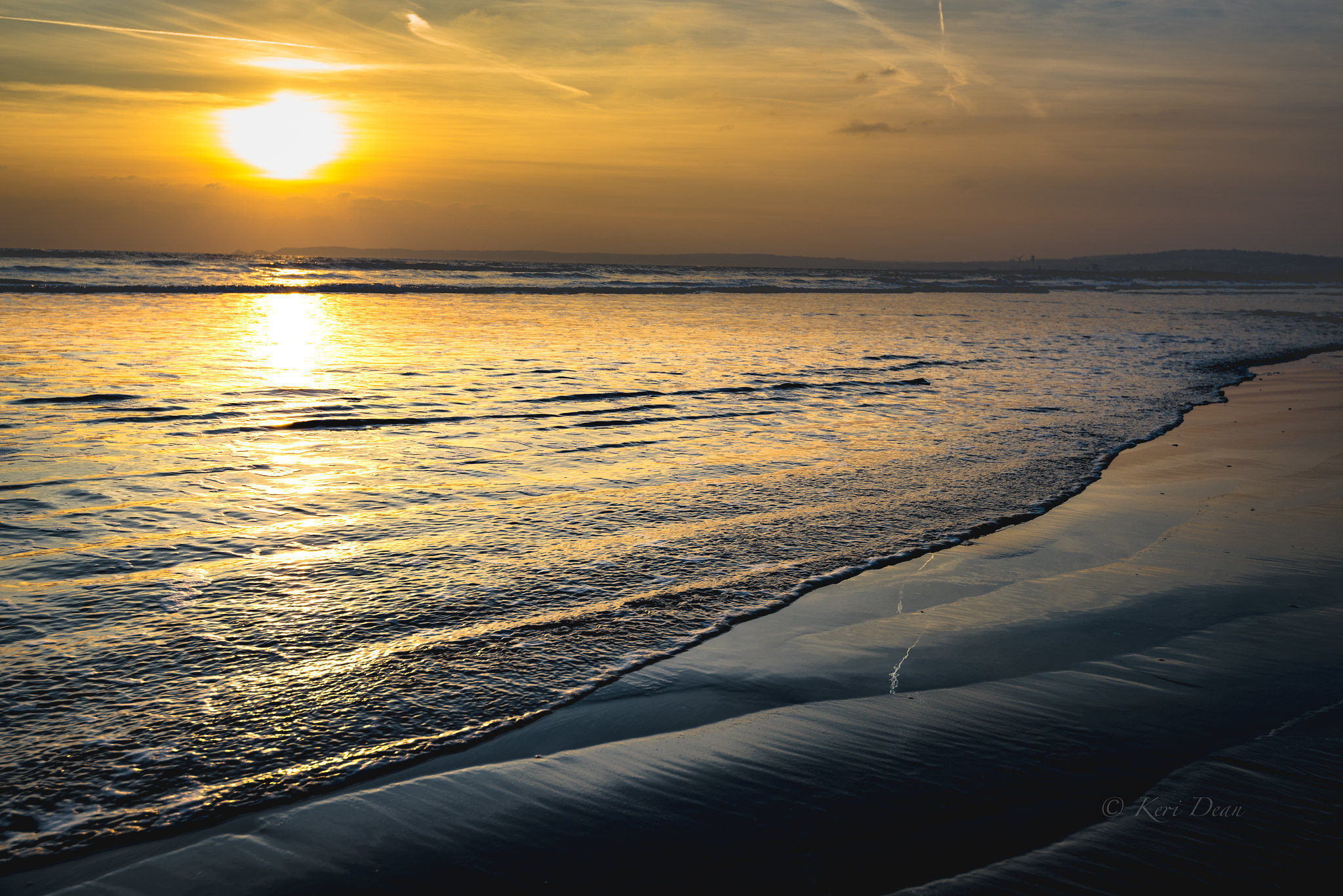 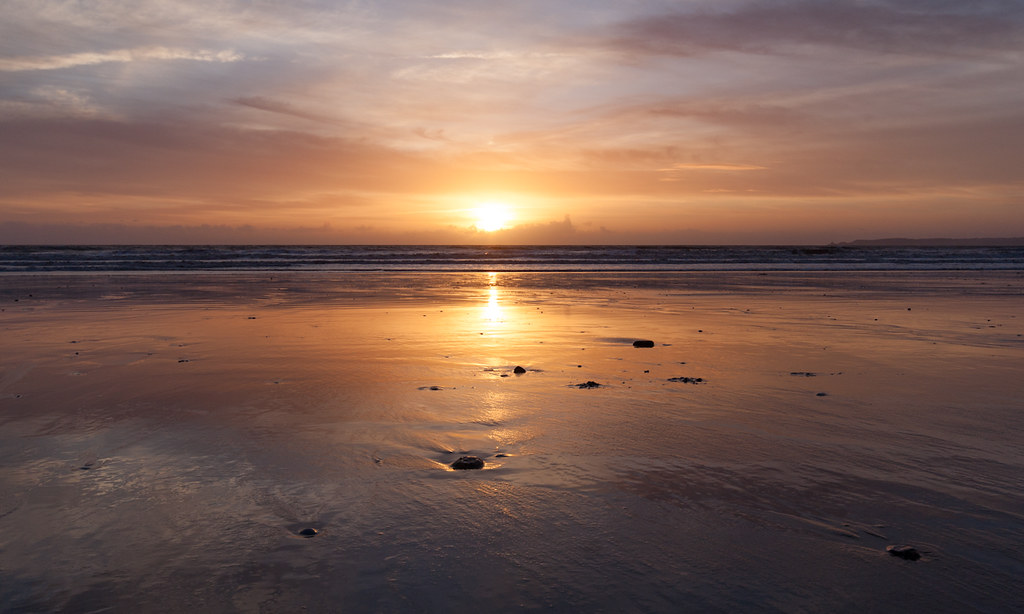