Skip to the content
United Kingdom
TAGS:extreme points landmark westermost
Land's End (Cornish: Penn an Wlas or Pedn an Wlas) is a headland and tourist and holiday complex in western Cornwall, England, situated within the Penwith peninsula about eight miles (13 km) west-south-west of Penzance at the western end of the A30 road. To the east of it is the English Channel, and to the west the Celtic Sea. Land's End is the most westerly point of mainland England. However, it is not the westernmost point on mainland Great Britain, as this title narrowly goes to Corrachadh Mòr in the Scottish Highlands. [Wikipedia] 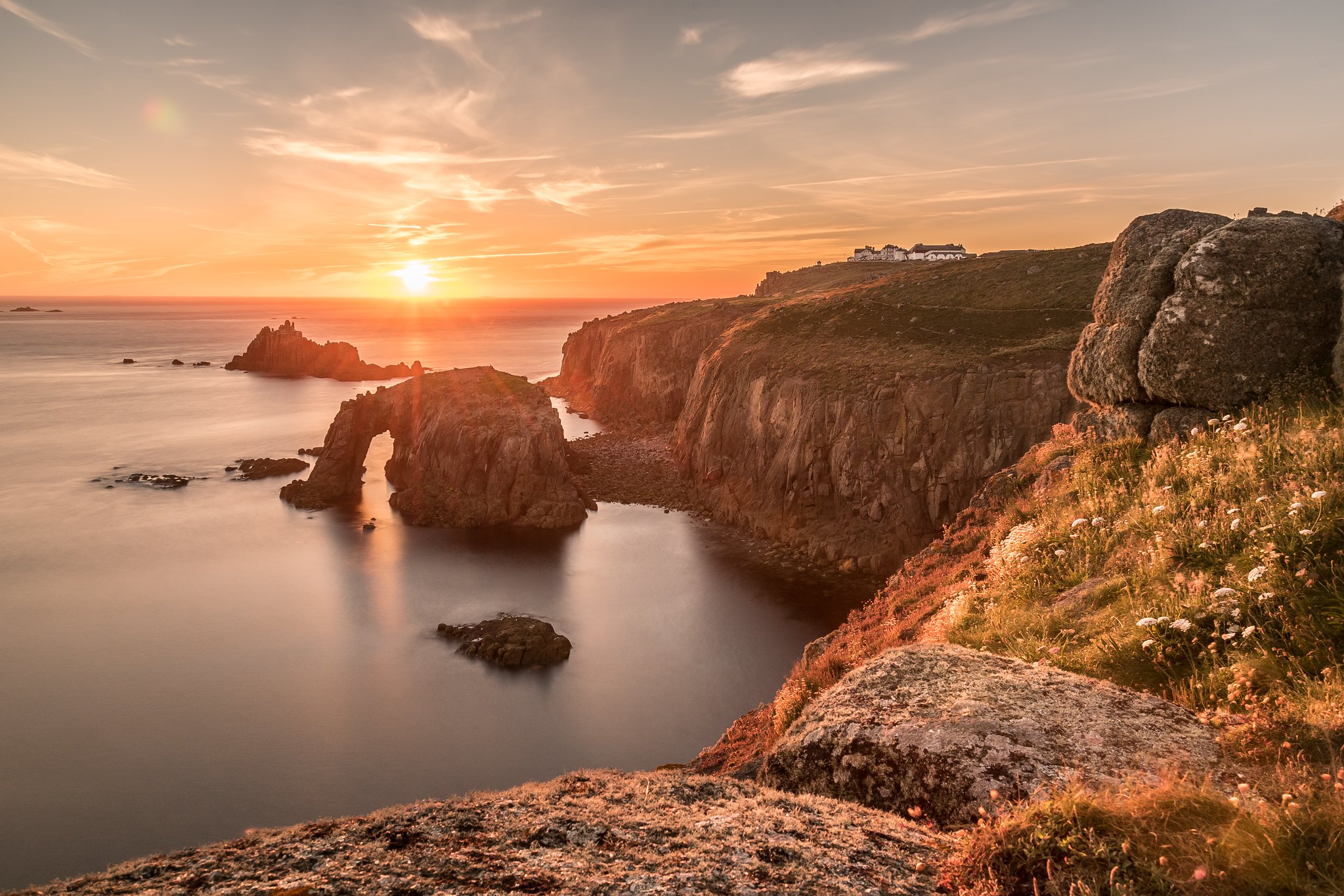 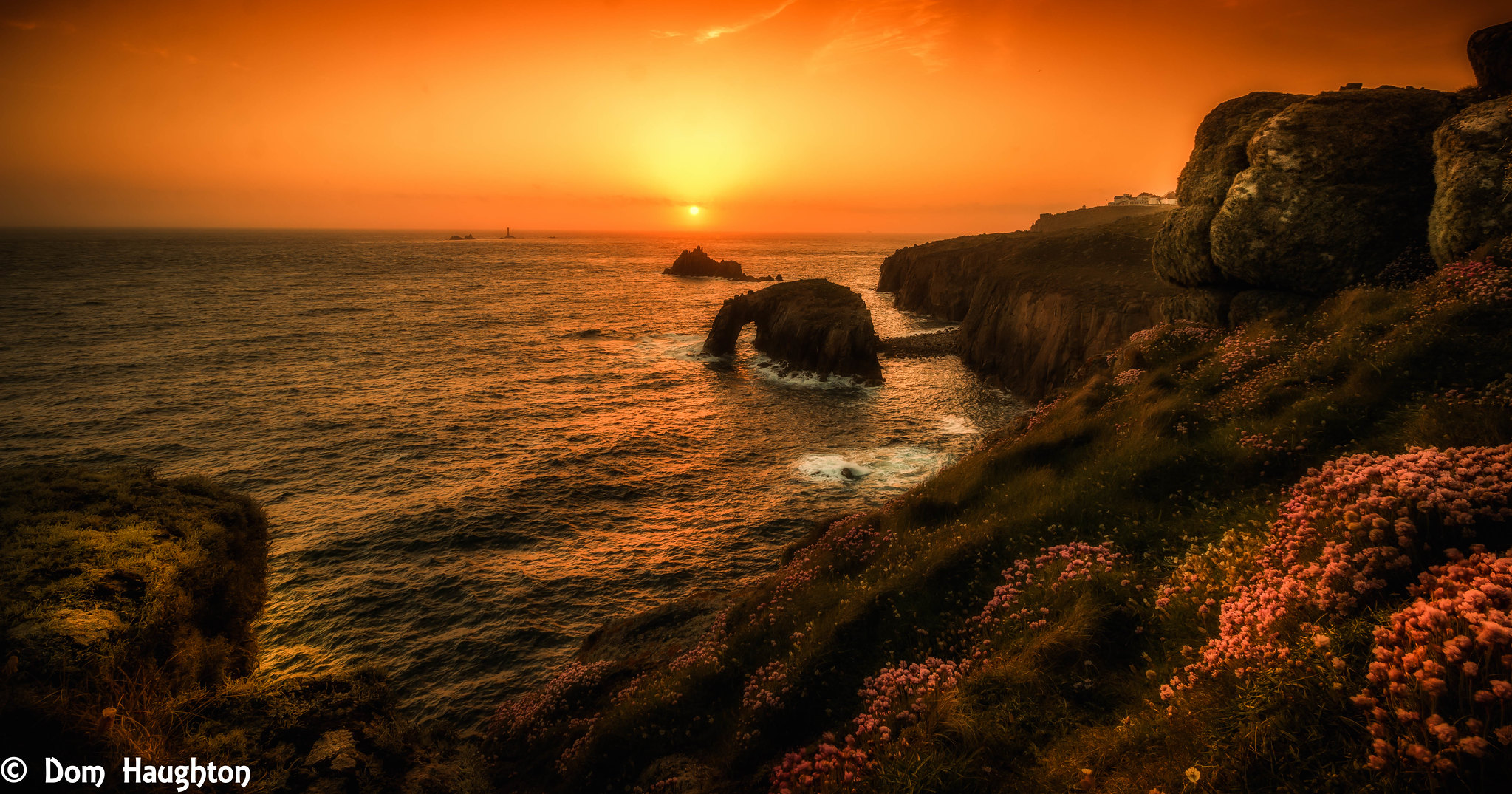 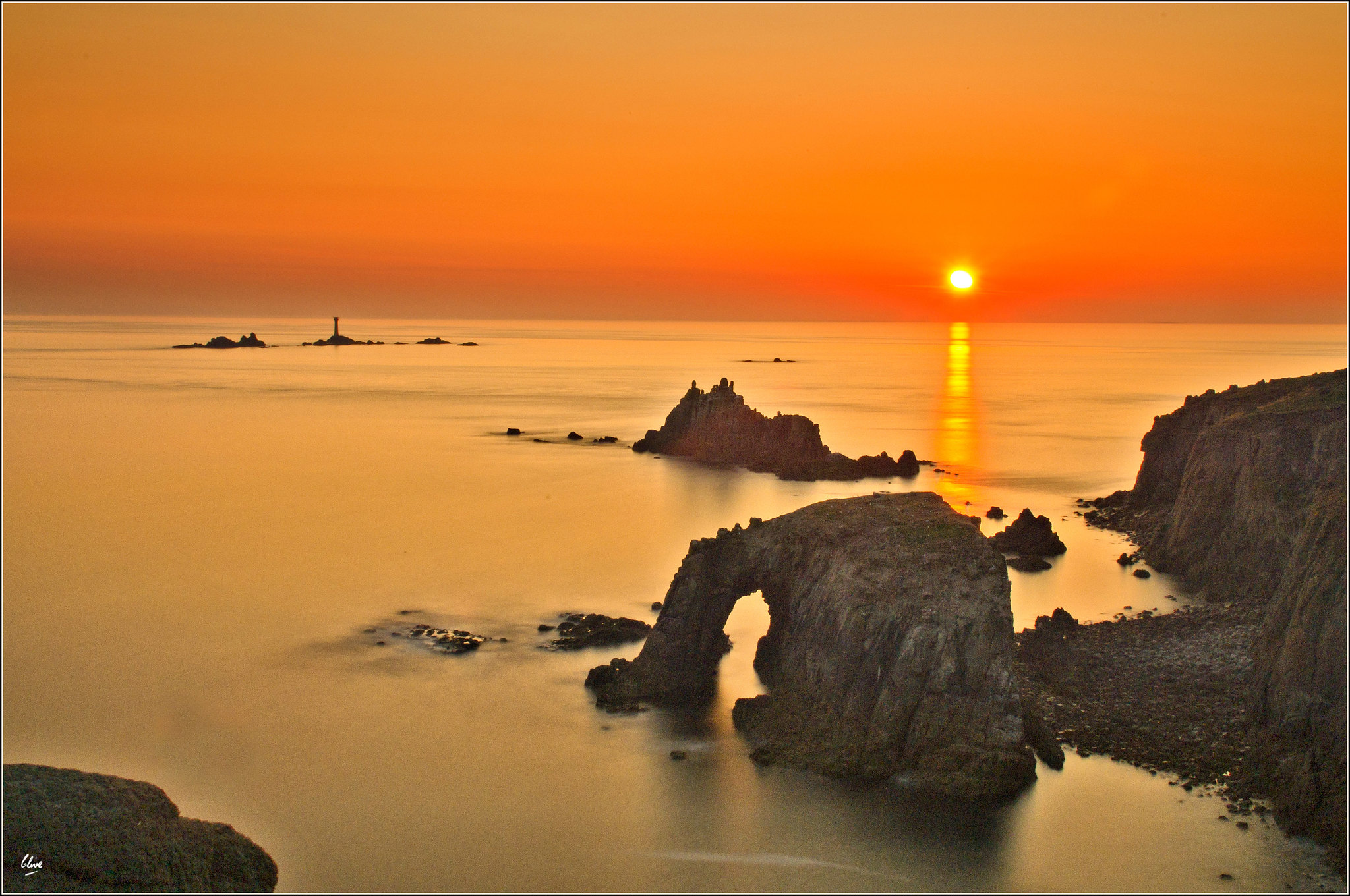 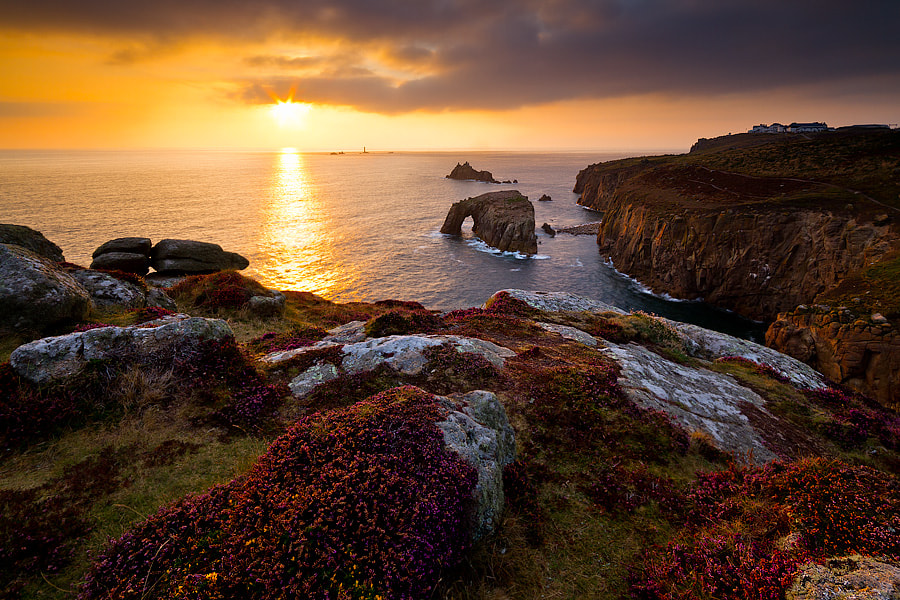