Skip to the content
United Kingdom
TAGS:cityscape park
Primrose Hill is a Grade II listed public park located north of Regent's Park in London, England, first opened to the public in 1842. It was named after the 64 metres (210 ft) natural hill in the centre of the park, the second highest natural point in the London Borough of Camden. The hill summit has a clear view of central London, as well as Hampstead and Belsize Park to the north and is adorned by an engraved quotation from William Blake. Based on the popularity of the park, the surrounding district and electoral ward were named Primrose Hill.Amenities of the park include an outdoor gym known as the Hill Trim Trail, a children's playground, and toilets, all located on the south side near Primrose Hill bridge which connects to London Zoo and Regent's Park. [Wikipedia] 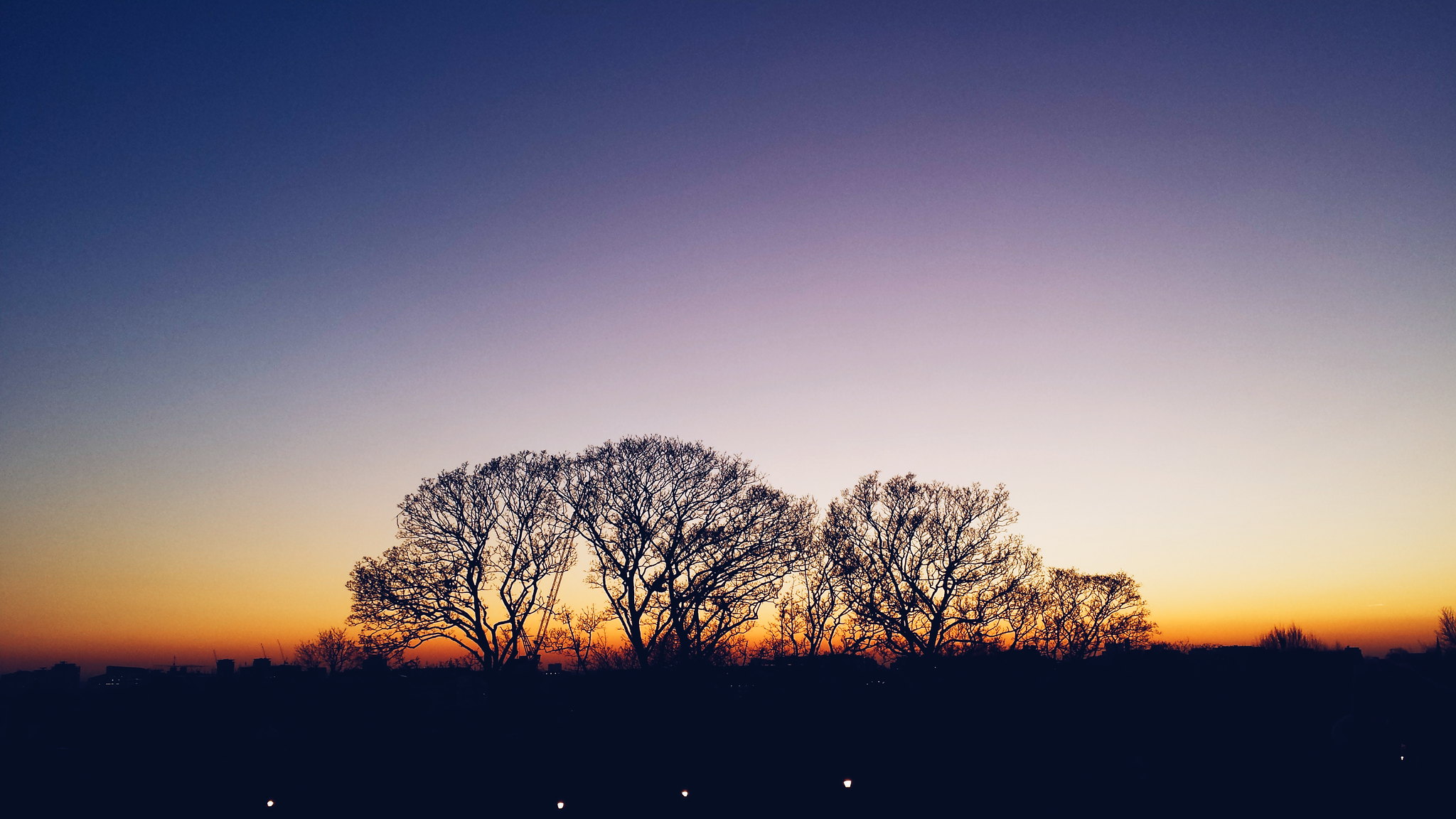 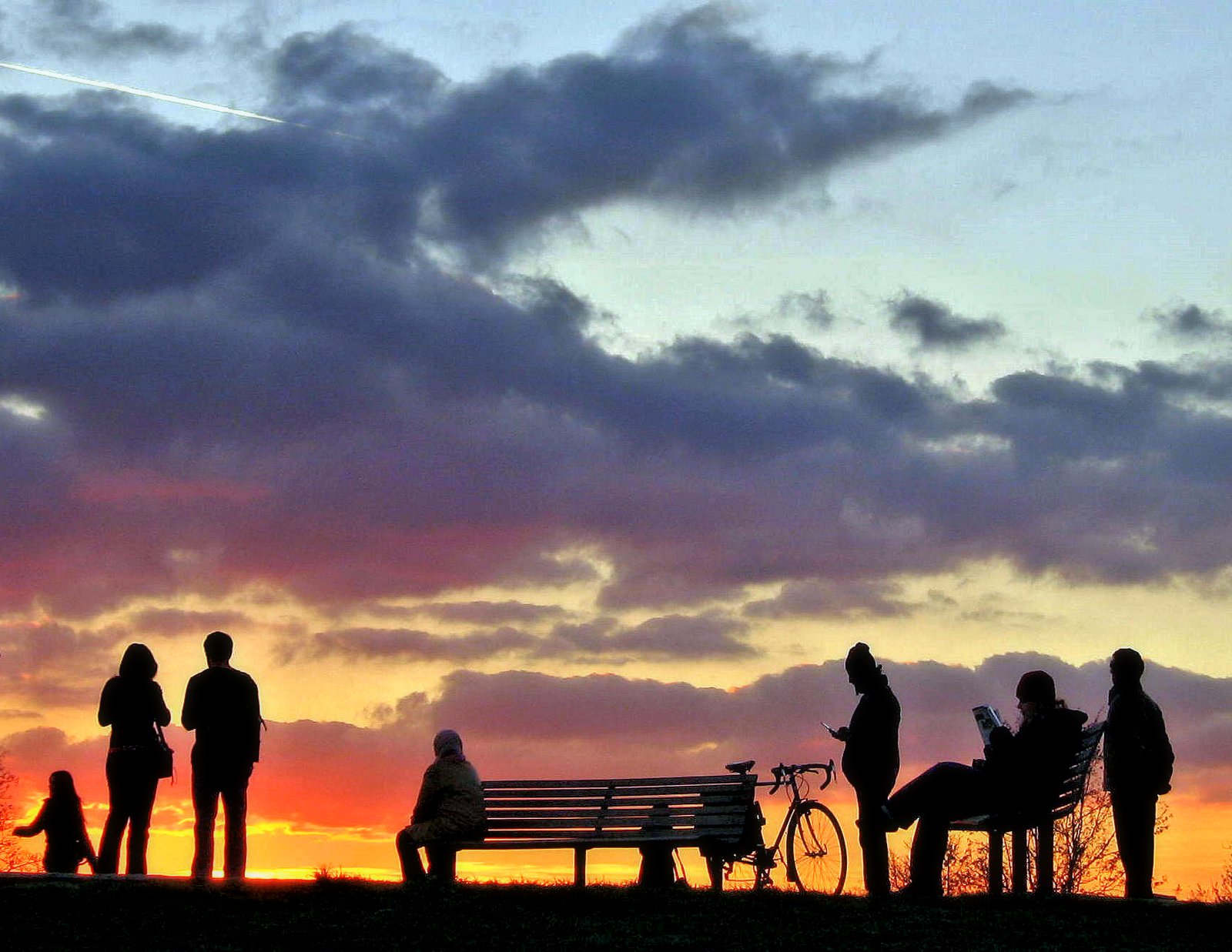 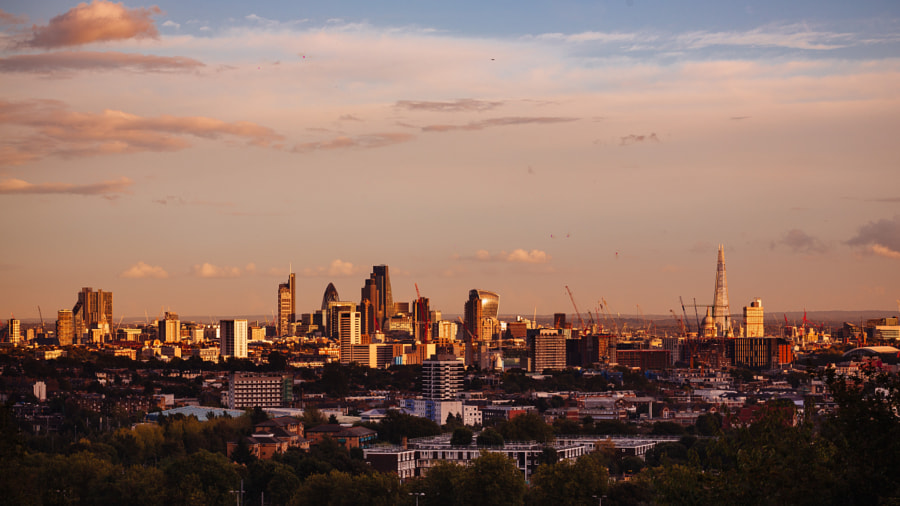