Skip to the content
United Kingdom
TAGS:beach boat island shipwreck
Roa Island lies just over half a mile (1 km) south of the village of Rampside at the southernmost point of the Furness Peninsula in Cumbria, though formerly in the county of Lancashire north of the sands. It is located at 54°5′N 3°10′W (OS grid ref. SD 233650). It is one of the Islands of Furness in northern England. It has an area of about three hectares. For local government purposes Roa Island is within the Borough of Barrow-in-Furness. The island's population stands at around 100, making it the 15th most populated island in England. [Wikipedia] 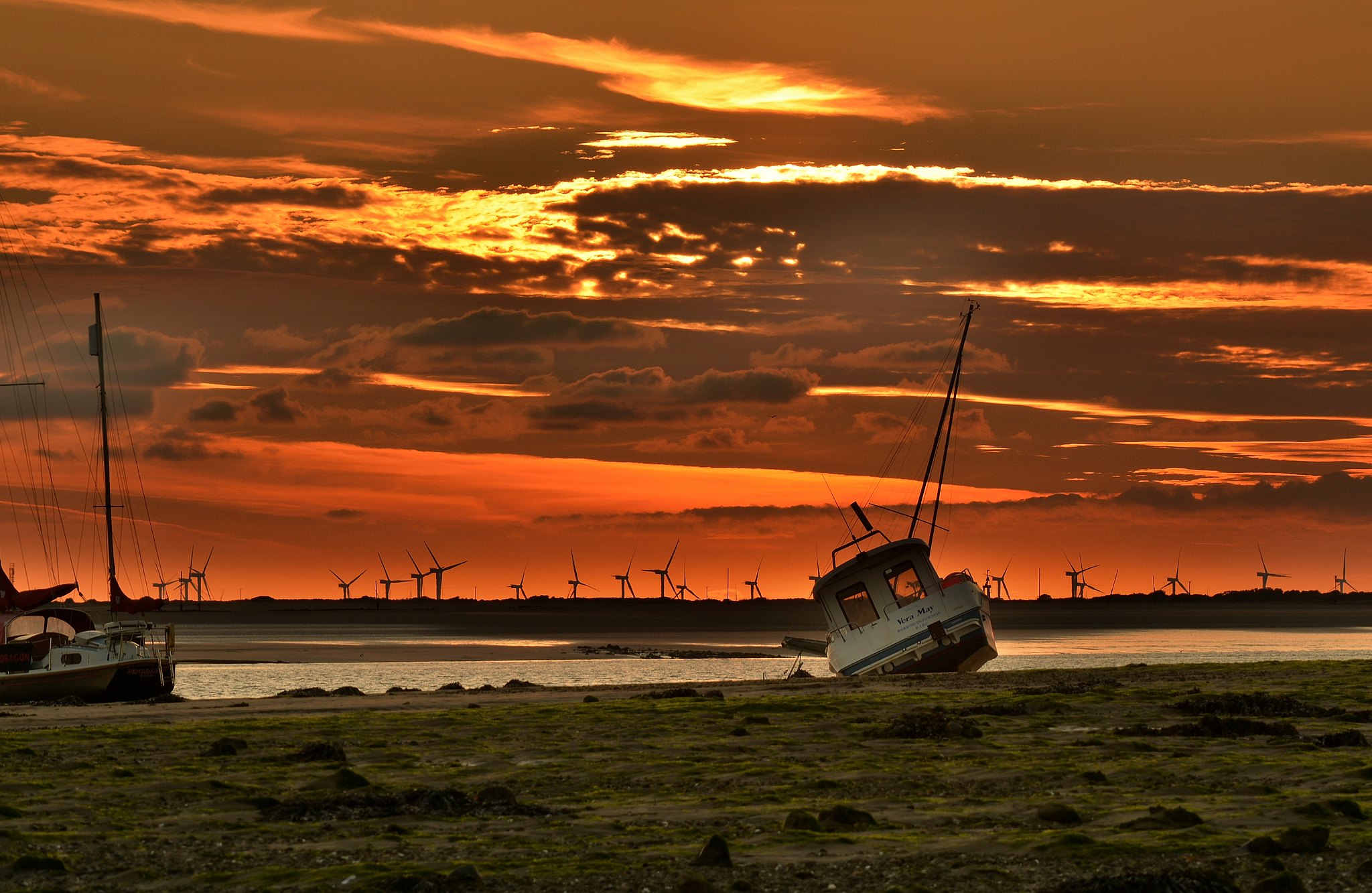 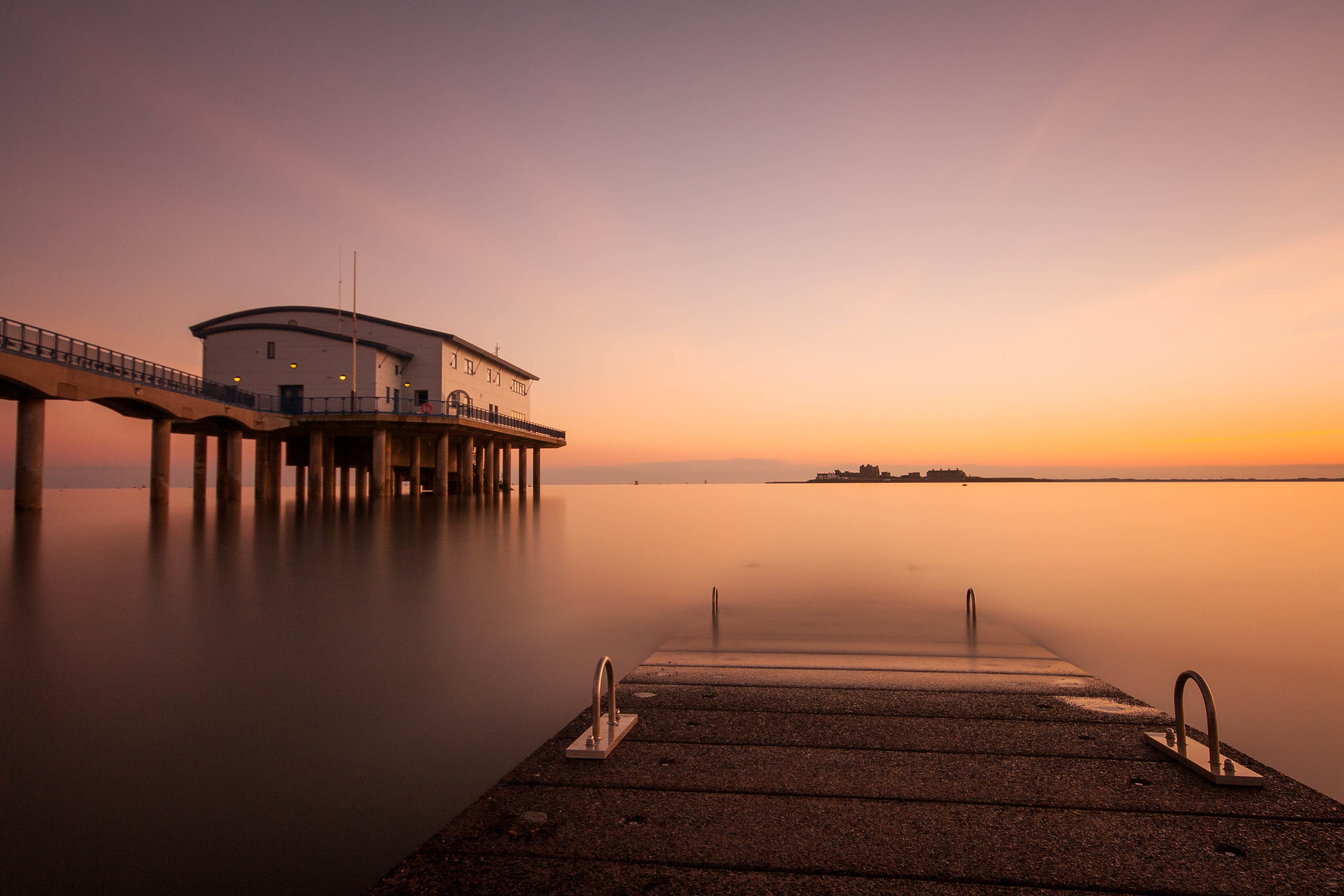 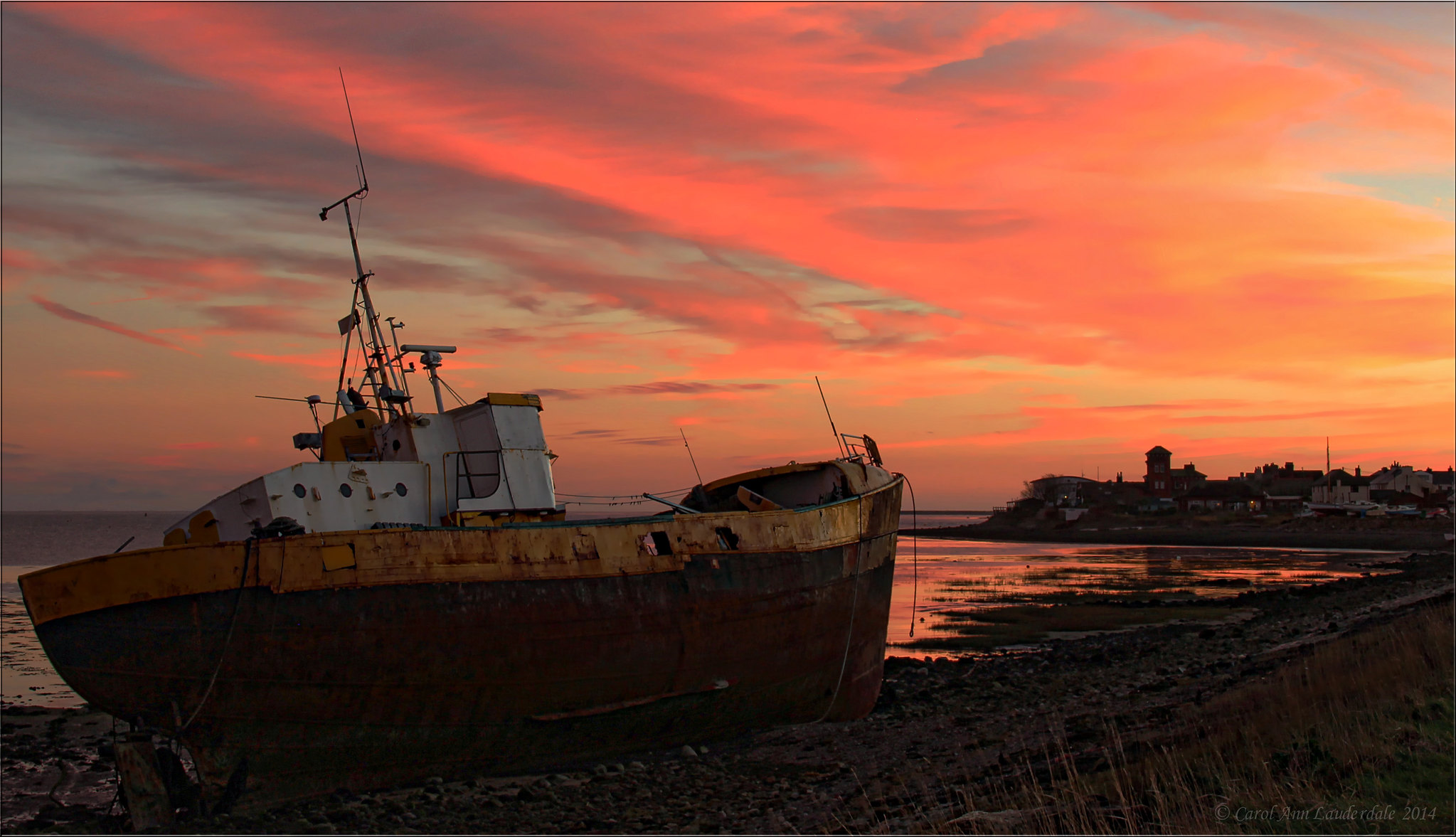