Skip to the content
USA
TAGS:architecture bridge landmark
The Golden Gate Bridge is a suspension bridge spanning the Golden Gate, the one-mile-wide (1.6 km) strait connecting San Francisco Bay and the Pacific Ocean. The structure links the U.S. city of San Francisco, California—the northern tip of the San Francisco Peninsula—to Marin County, carrying both U.S. Route 101 and California State Route 1 across the strait. It also carries pedestrian and bicycle traffic, and is designated as part of U.S. Bicycle Route 95. Being declared one of the Wonders of the Modern World by the American Society of Civil Engineers, the bridge is one of the most internationally recognized symbols of San Francisco and California. It was initially designed by engineer Joseph Strauss in 1917. The Frommer's travel guide describes the Golden Gate Bridge as "possibly the most beautiful, certainly the most photographed, bridge in the world." At the time of its opening in 1937, it was both the longest and the tallest suspension bridge in the world, with a main span of 4,200 feet (1,280 m) and a total height of 746 feet (227 m). [Wikipedia] 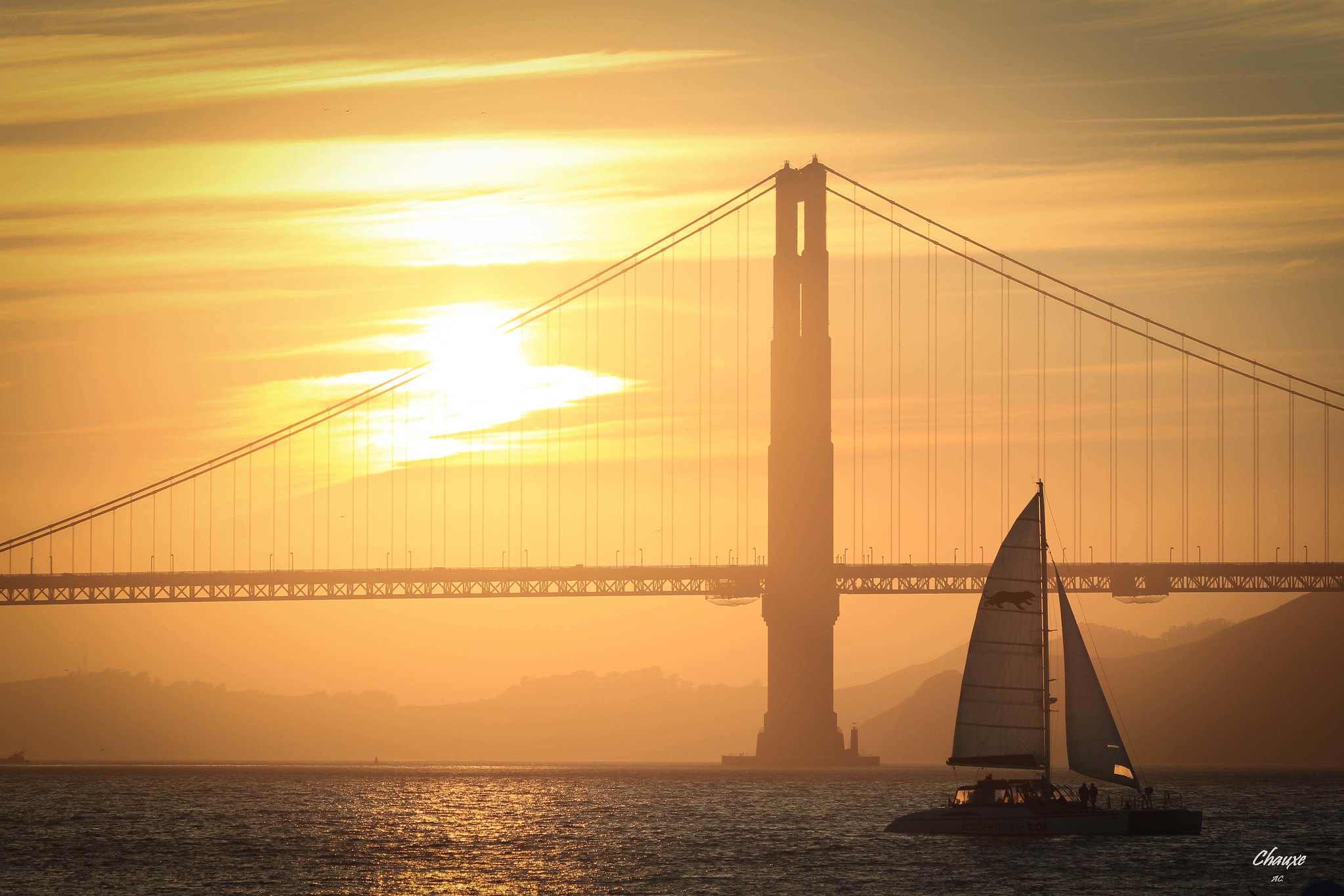 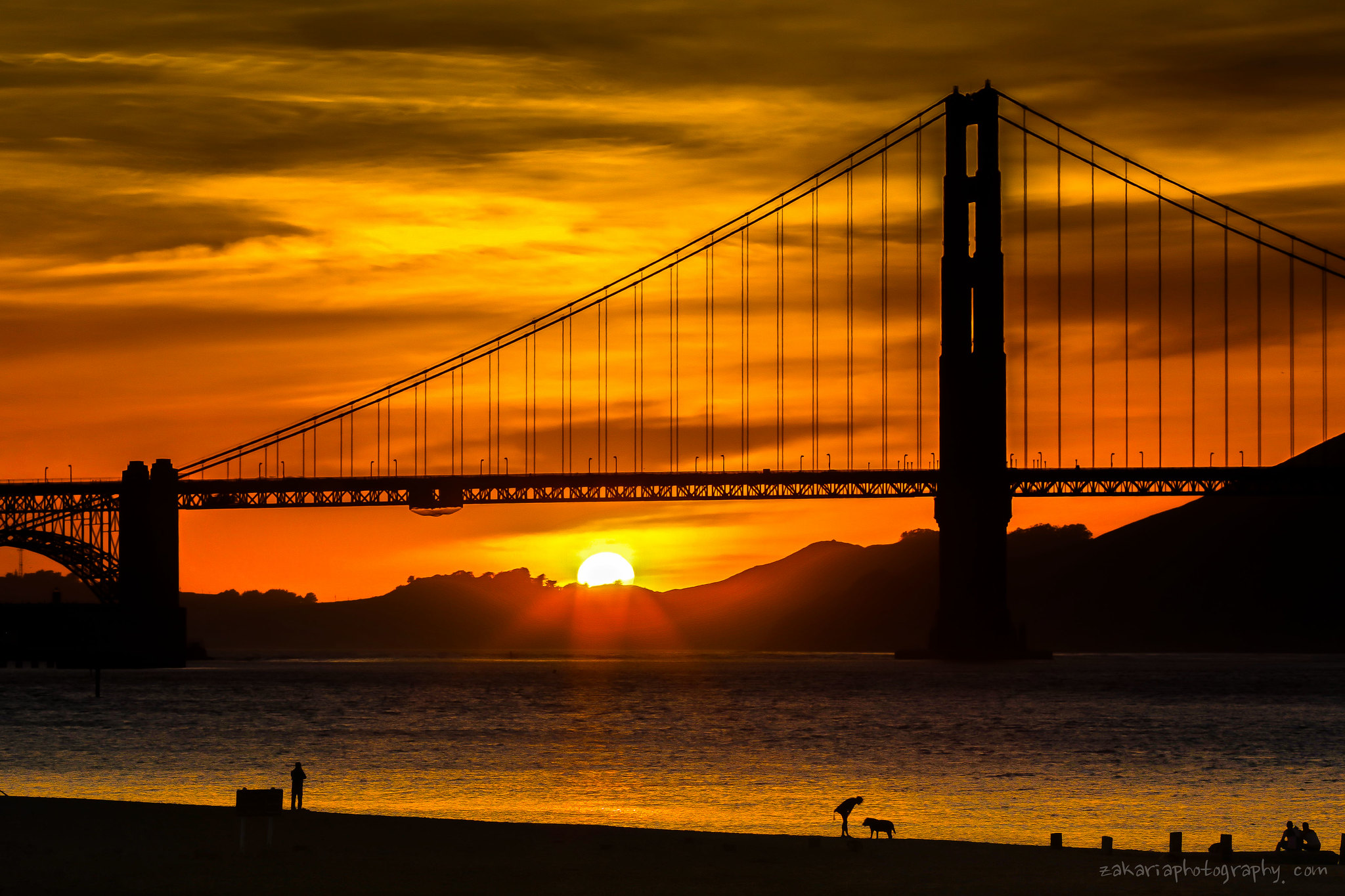 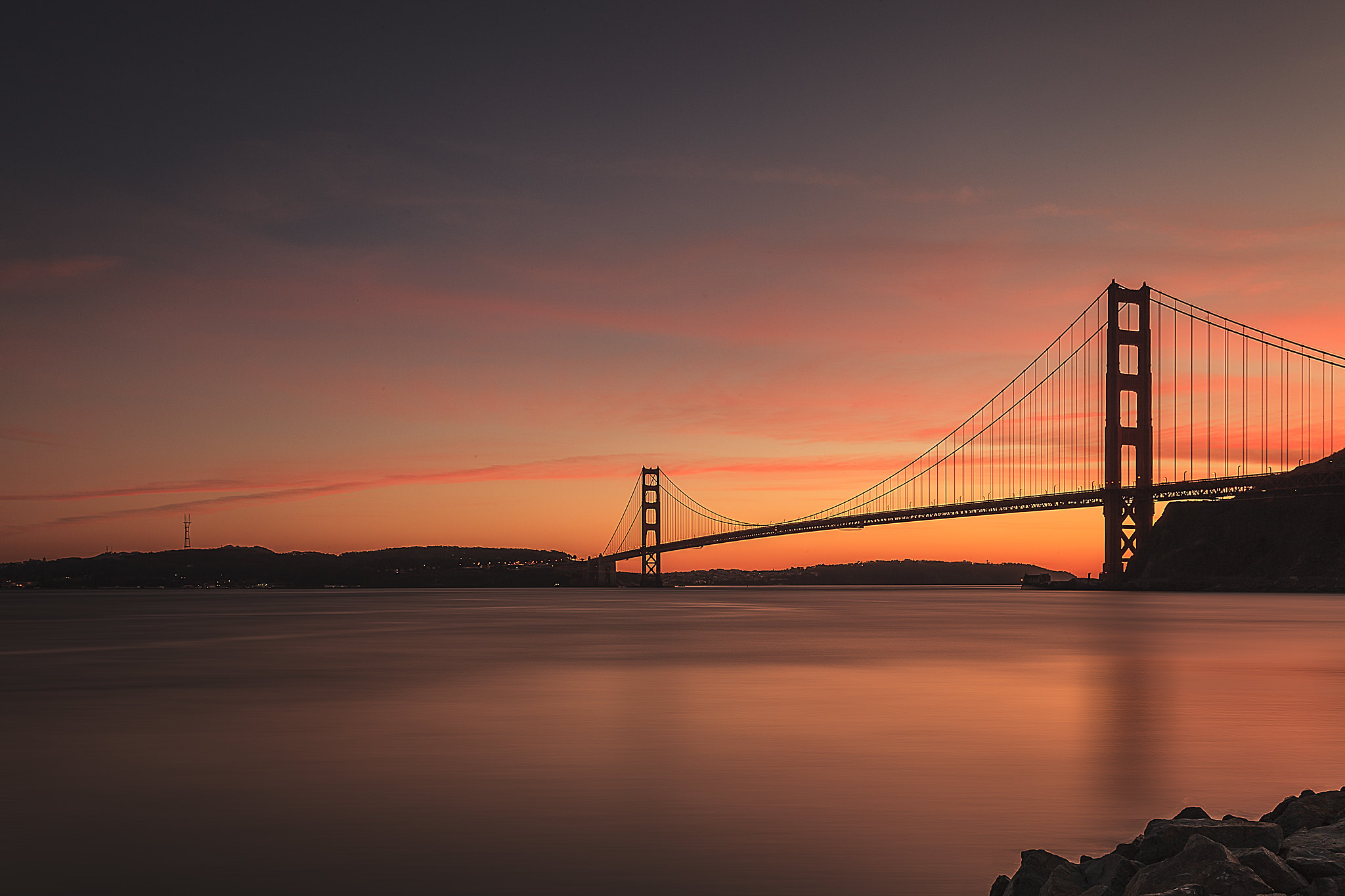 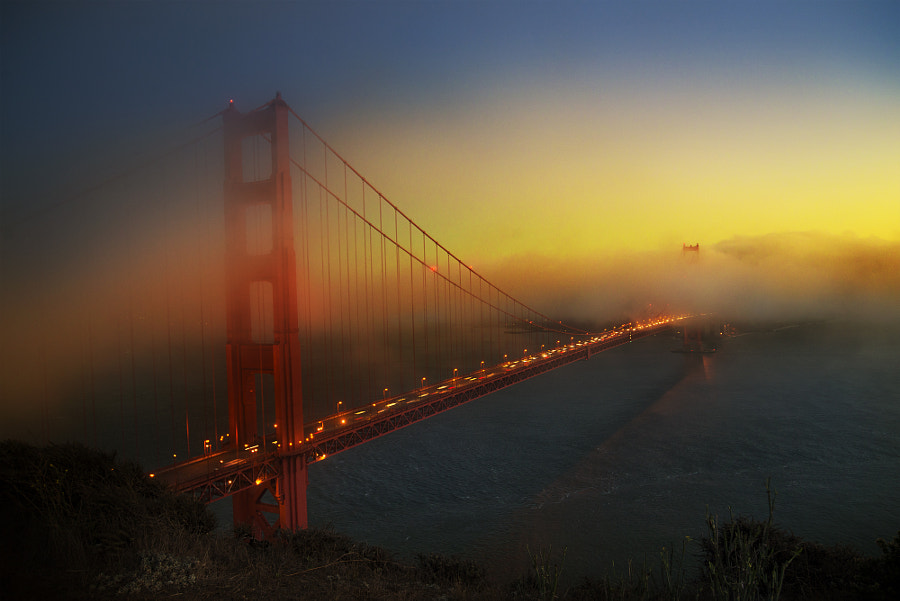