Skip to the content
Australia
TAGS:heritage mountain rock
Uluru (; Pitjantjatjara: Uluṟu [ˈʊlʊɻʊ]), also known as Ayers Rock ( AIRS) and officially gazetted as Uluru / Ayers Rock, is a large sandstone formation in the centre of Australia. It is in the southern part of the Northern Territory, 335 km (208 mi) southwest of Alice Springs. Uluru is sacred to the Pitjantjatjara, the Aboriginal people of the area, known as the Aṉangu. The area around the formation is home to an abundance of springs, waterholes, rock caves, and ancient paintings. Uluru is listed as a UNESCO World Heritage Site. Uluru and Kata Tjuta, also known as the Olgas, are the two major features of the Uluṟu-Kata Tjuṯa National Park. Uluru is one of Australia's most recognisable natural landmarks and has been a popular destination for tourists since the late 1930s. It is also one of the most important indigenous sites in Australia. [Wikipedia] 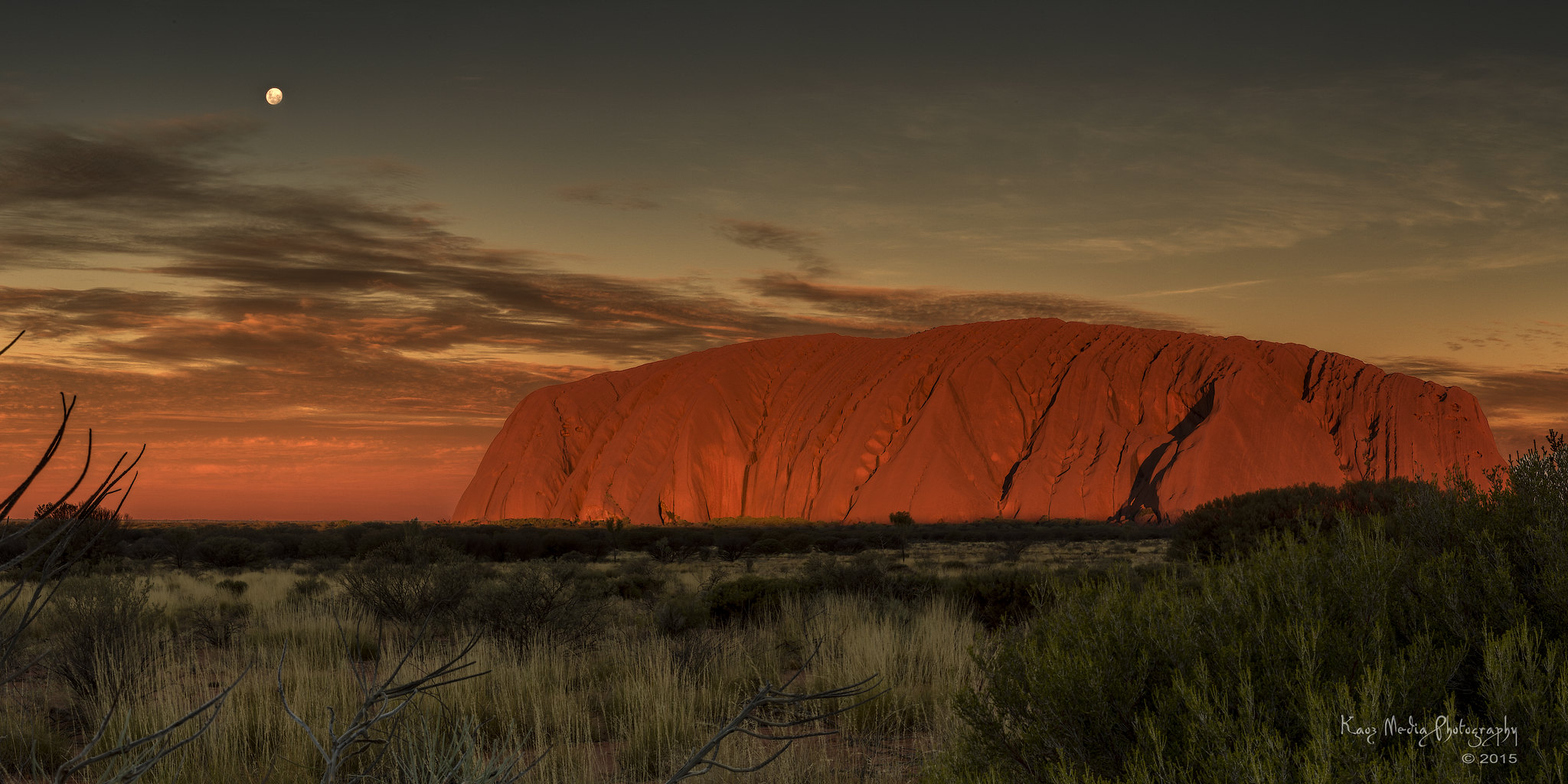 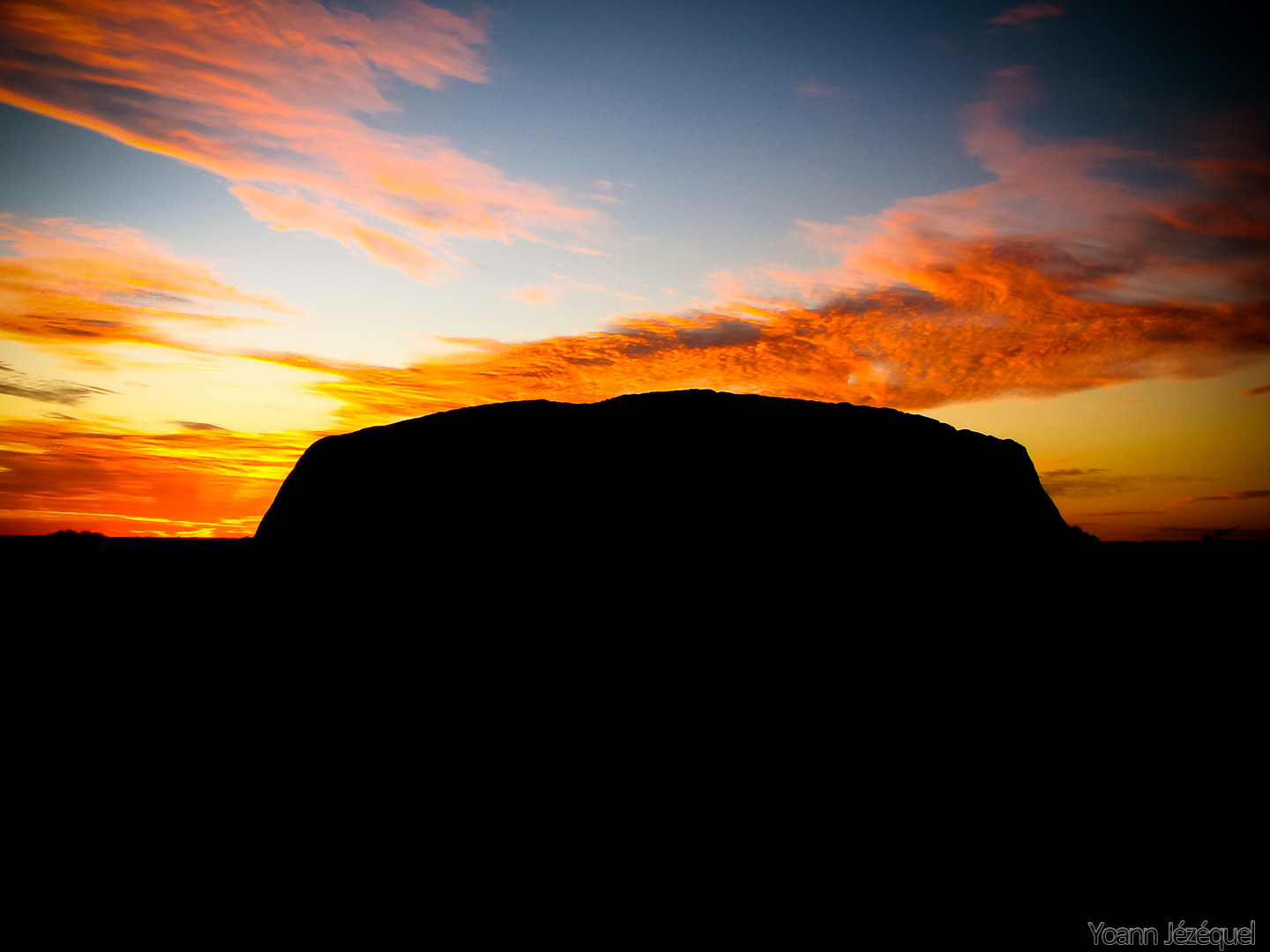 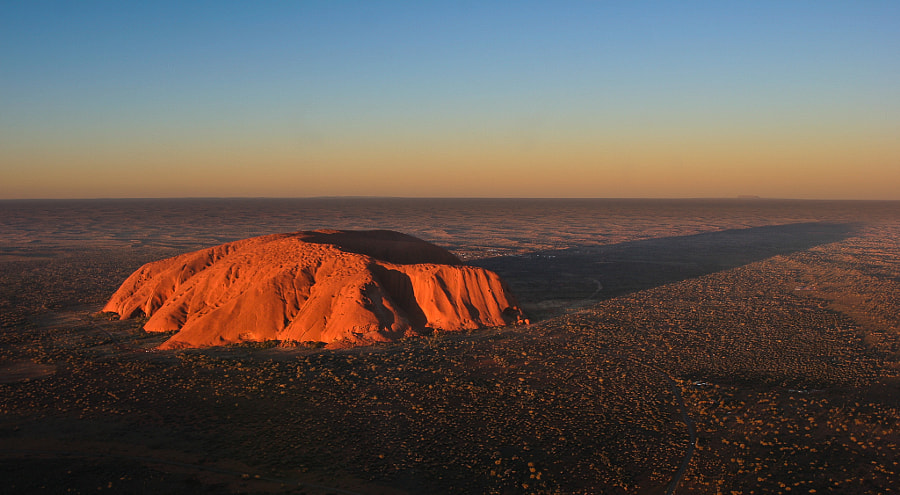