Skip to the content
New Zealand
TAGS:beach
Port Waikato is on the south bank of the Waikato River at its outflow into the Tasman Sea, in northern New Zealand.Port Waikato is a well-known surfing and whitebaiting destination and a popular holiday spot. Fish can be caught off the rocks and surf beach, and off the sand dunes that border the river mouth. Flounder and mullet are also plentiful using drag nets. Port Waikato is a location where sedimentary rock formations of 65–85 million years' antiquity are found, and a Jurassic-period dinosaur fossil was found there. Weathertop footage from the Lord of the Rings was filmed in limestone outcrops just south of the town. The Port has a Wharf Store, established 1893, a take-away shop, café, campground, library, community hall, fire station, surf lifesaving club, yachting club and an active fishing club. A school camp was established near the town in the 1920s, which boasts a well-formed BMX track. Port Waikato also serves as a popular wedding destination. [Wikipedia] 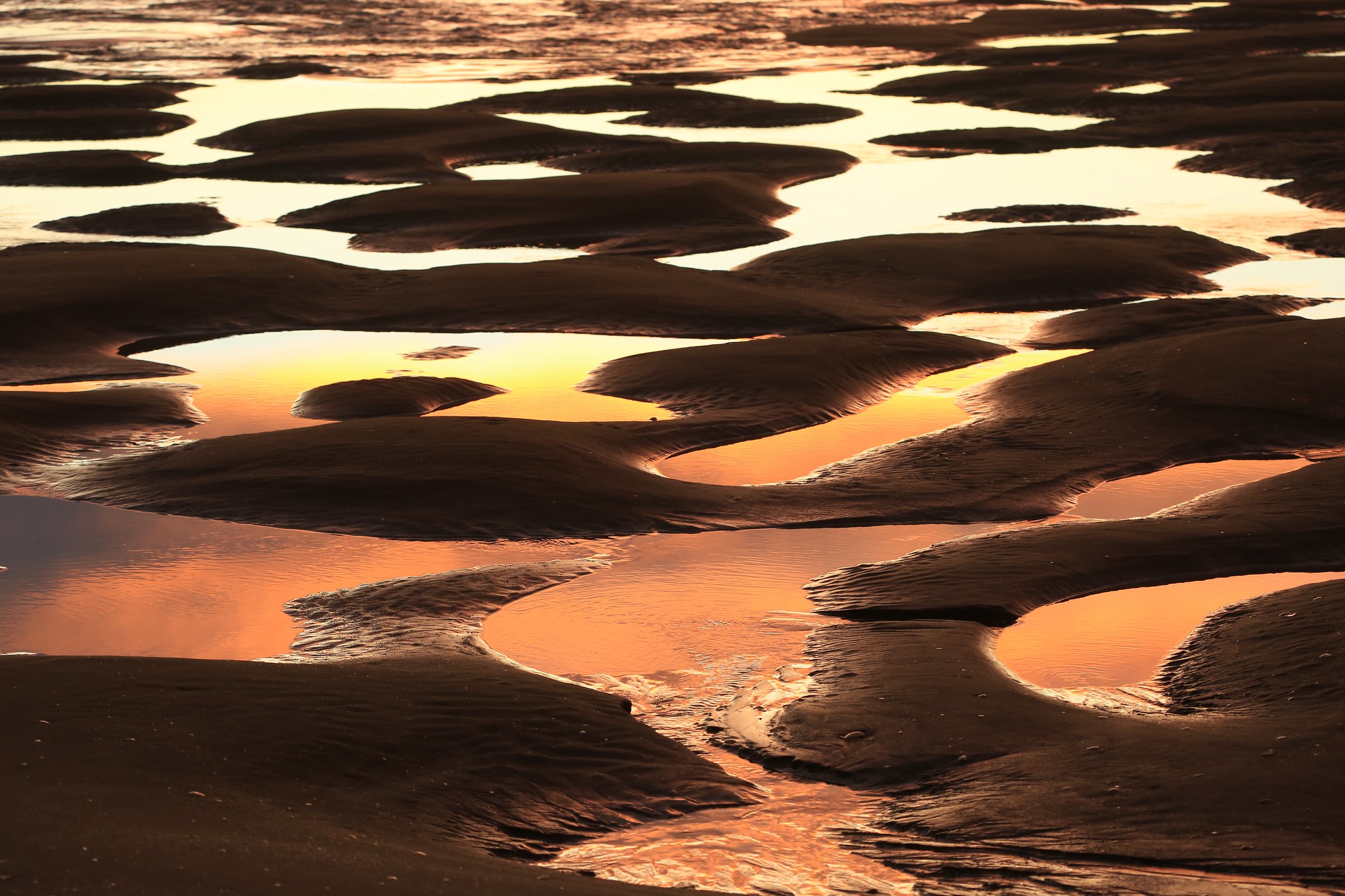 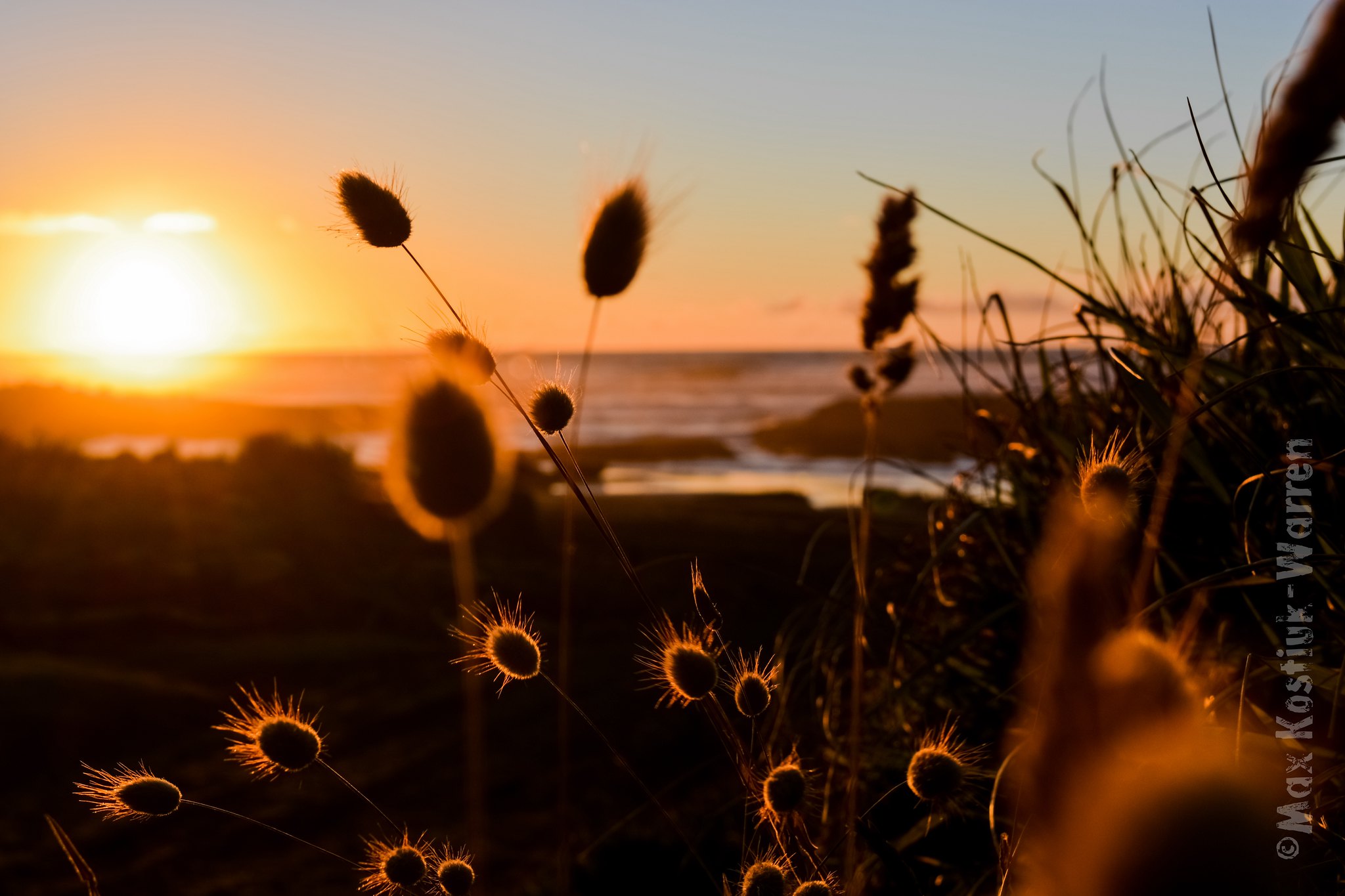 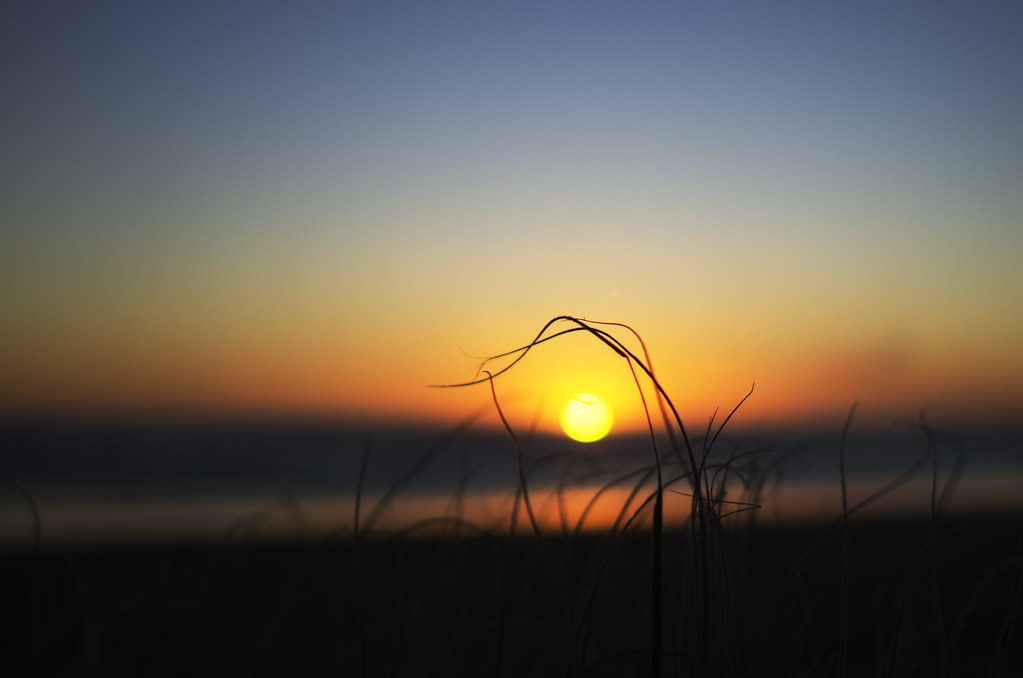